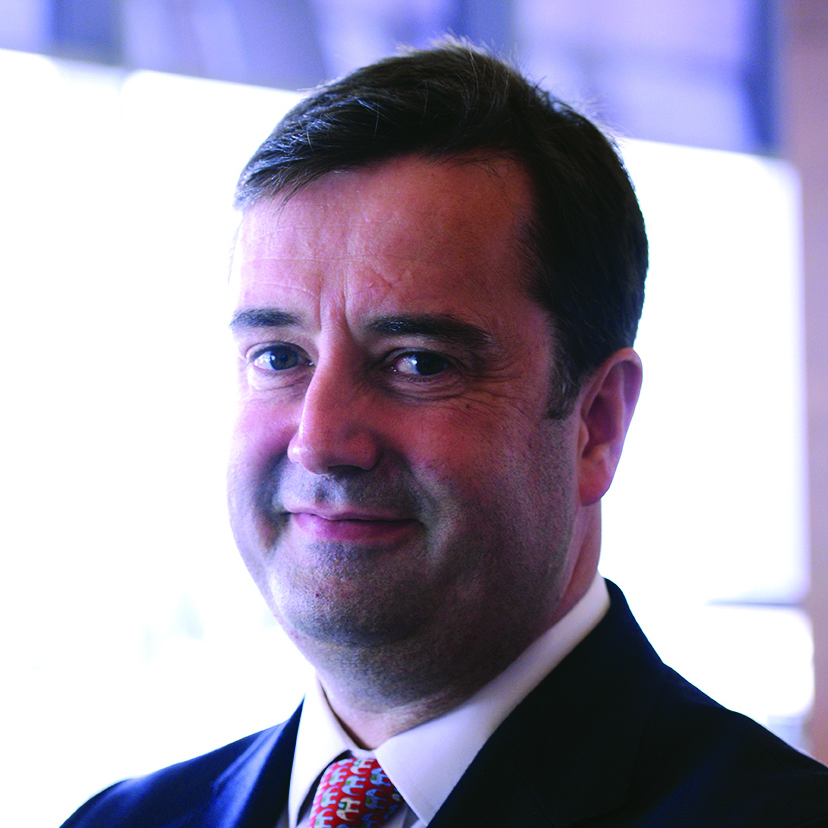 Andrew is based in London and is the Global Head of Marsh’s Energy & Power Practice.

Andrew joined Marsh in 1988 and has undertaken a variety of roles to develop his expertise in the Energy and Power sector.

In 2004 Andrew moved to Dubai and became leader of the Middle East and North Africa region for Marsh Energy.  In 2008 he moved back to the UK to become CEO of Marsh Energy EMEA. In 2012 Andrew became Global Chairman of Marsh's Energy Practice. In early 2015 this group was extended to include Marsh activities in Power as well, creating Marsh Energy & Power Practice.

Andrew is a company appointed Trustee of the MMC UK Pension Fund.