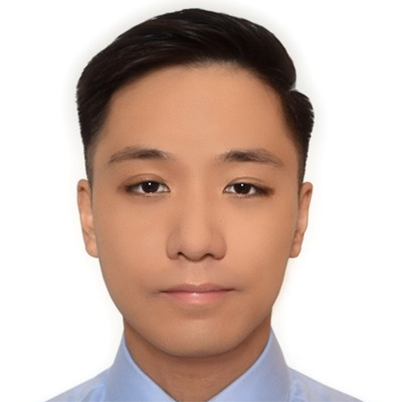 Darrel Chang is a Singapore-based Research Analyst at Marsh McLennan Advantage. In his time thus far with the team, he has contributed to research and writing on such topics as artificial intelligence governance and the impact of technology upon the infrastructure sector.

Darrel has an MA in philosophy from Columbia University. He also holds a BA (Hons) from Yale-NUS College, with a major in Philosophy, Politics, and Economics and a minor in Environmental Studies. His intellectual pursuits largely concern interspecies justice, climate ethics, and the implications of nonanthropocentric ethical principles for the design of economic and political institutions.

In his downtime, he enjoys partaking in sports fandom, playing music with his band, and developing his philosophical ideas into a monograph.