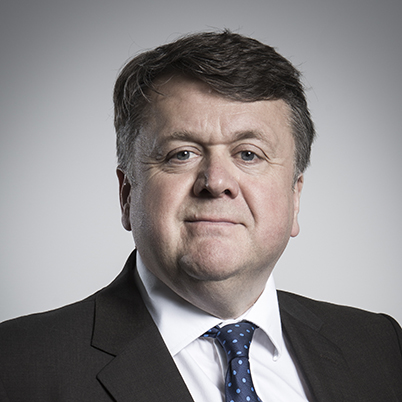 Jon joined the Global Infrastructure Investor Association (GIIA) as Corporate Affairs Director in September 2016 with a brief to develop and implement its advocacy and engagement programme and to help build its membership base.

Jon has spent over 25 years in infrastructure-related sectors spanning both the private and public sectors.  Between 2005-2016, he was Communications & Stakeholder Relations Director for the Nuclear Decommissioning Authority (NDA), a UK government agency established to provide strategic leadership of the clean-up programme for 17 publicly owned nuclear sites.  Working directly with governments, regulators and communities he helped develop the relationships necessary for NDA to secure and deliver its £3 billion a year programme.

Jon has an MBA from the University of Surrey and a BA (Hons) in Government Studies from Birmingham Polytechnic. He was a Non-Executive Director for Radioactive Waste Management Limited, a company charged with delivering an underground repository to dispose of the UK’s stockpile of nuclear waste , and was appointed by the Welsh Government to be a Board Member of the Snowdonia Enterprise Zone.