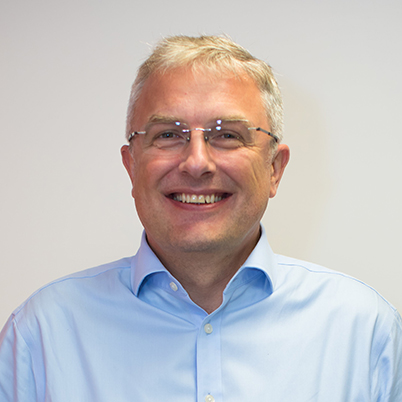 Prior to taking up his role as Chief Executive Officer with GIIA in January 2020, Lawrence Slade worked with Energy UK since 2011, becoming Chief Executive in January 2015. He has been involved in the energy industry since the late 1990’s working in countries all over the world. Lawrence is a member of the UK Government’s Committee on Fuel Poverty, an Advisory Board member of Connected Kerb, a Board Trustee and Audit Committee member of the Money Advice Trust (who run the National Debtline and Business Debtline) and is also a Fellow of the Energy Institute.