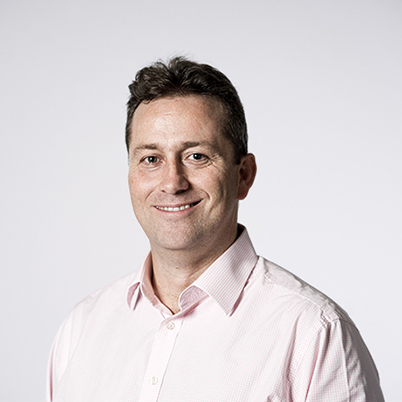 Nick Studer is the Executive Leader of Oliver Wyman.

Nick has over 20 years of experience consulting in the UK, Continental Europe and North America. He has worked with chief executives and other senior leaders of the world's top companies on topics spanning governance, strategy, financial planning, risk management and public policy & regulatory response.

Nick has advised senior government leaders and policy makers on topics of industry competitiveness and stability, and supported the World Economic Forum on the Role of Financial Services in Society. He has co-authored many articles and studies, including support for Her Majesty's Treasury in proposing a 10-year vision for the Global Competitiveness of the UK's Financial Services Industry; and several projects leading the global debate on compensation. Nick was a founding Director of TheCityUK and a founding advisory board member of the FICC Markets Standards Board.

Nick is a keen advocate of inclusion and a sponsor of diversity – he sits on the firm’s inclusion council, is executive sponsor of Oliver Wyman’s racial and ethnic diversity group and was named a Top 20 advocate by INvolve/EMpower.

Nick graduated with a First Class Honors degree in Manufacturing Engineering from Cambridge University.  A keen former rugby player, Nick is enjoying introducing his sons to its dark arts. He maintains his scrummaging weight through a healthy interest in roasting, grilling, and pickling.