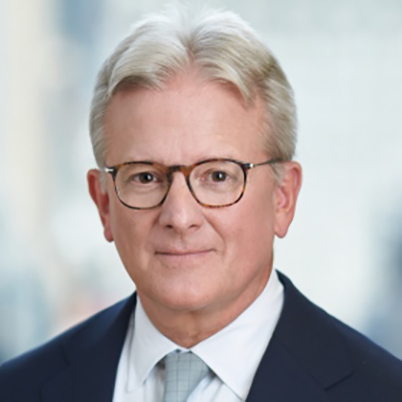 Throughout nearly four decades in the reinsurance industry, Peter has served in a number of senior leadership roles. Before joining Guy Carpenter, he was Global Chairman of Willis Re from March 2011 to June 2015. Prior to that, Peter served as the company’s Global CEO from February 2005 to March 2011, during which time he was also a member of the Willis Group Executive Committee.

Peter began his reinsurance career in 1978 with Willis Faber and Dumas, working in the North American casualty, facultative, marine, and North American reinsurance divisions until 1981. That year, he joined the Philadelphia office of Towers Perrin Forster and Crosby, and became a partner in 1986.

Peter joined Willis Re as a Senior Vice President in January 1994 to establish and lead its Philadelphia office. He was appointed Eastern Regional Manager in October 1994 and Executive Vice President in 1997. In 1999, Peter was named one of three global/national production leaders; in 2000, he assumed overall responsibility for directing new business production efforts for global, national, and regional property/casualty business. In 2002, he became President of Willis Re.

Peter holds a BA in history and political science from Lake Forest College.