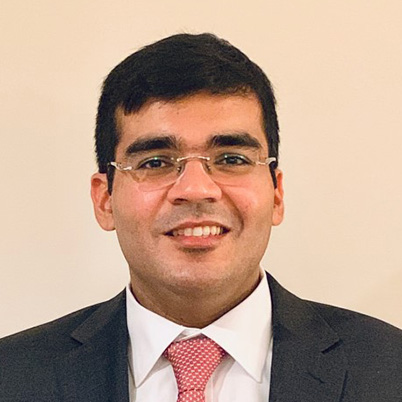 Rishi Marwaha is a Managing Director at GC Securities.  He is responsible for capital and M&A advisory for insurance companies in the U.S.

Prior to joining Guy Carpenter in 2019, Rishi was most recently a senior banker in the Financial Institutions Group at Credit Suisse focusing on M&A and capital markets transactions for large cap insurance companies.  Prior to Credit Suisse, Rishi was a member of the Financial Institutions Group at Goldman Sachs where he advanced through a series of positions of increasing responsibility eventually becoming co-captain of Insurance M&A.  Rishi started his career at Citigroup in the Investment Banking Division.

During the course of his career, Rishi has advised on over $20 billion of mergers and acquisitions, capital raising and strategic advisory assignments for mutual and publicly traded P&C insurers, life insurers, reinsurers, insurance service companies and other financial institutions.

Rishi received his B.B.A. in Finance and Accounting with High Distinction from the University of Michigan Ross School of Business. He is the recipient of a 7-semester James B. Angell Scholar, highest academic honor in his graduating class. Rishi is Series 7, Series 63 and Series 79 licensed.