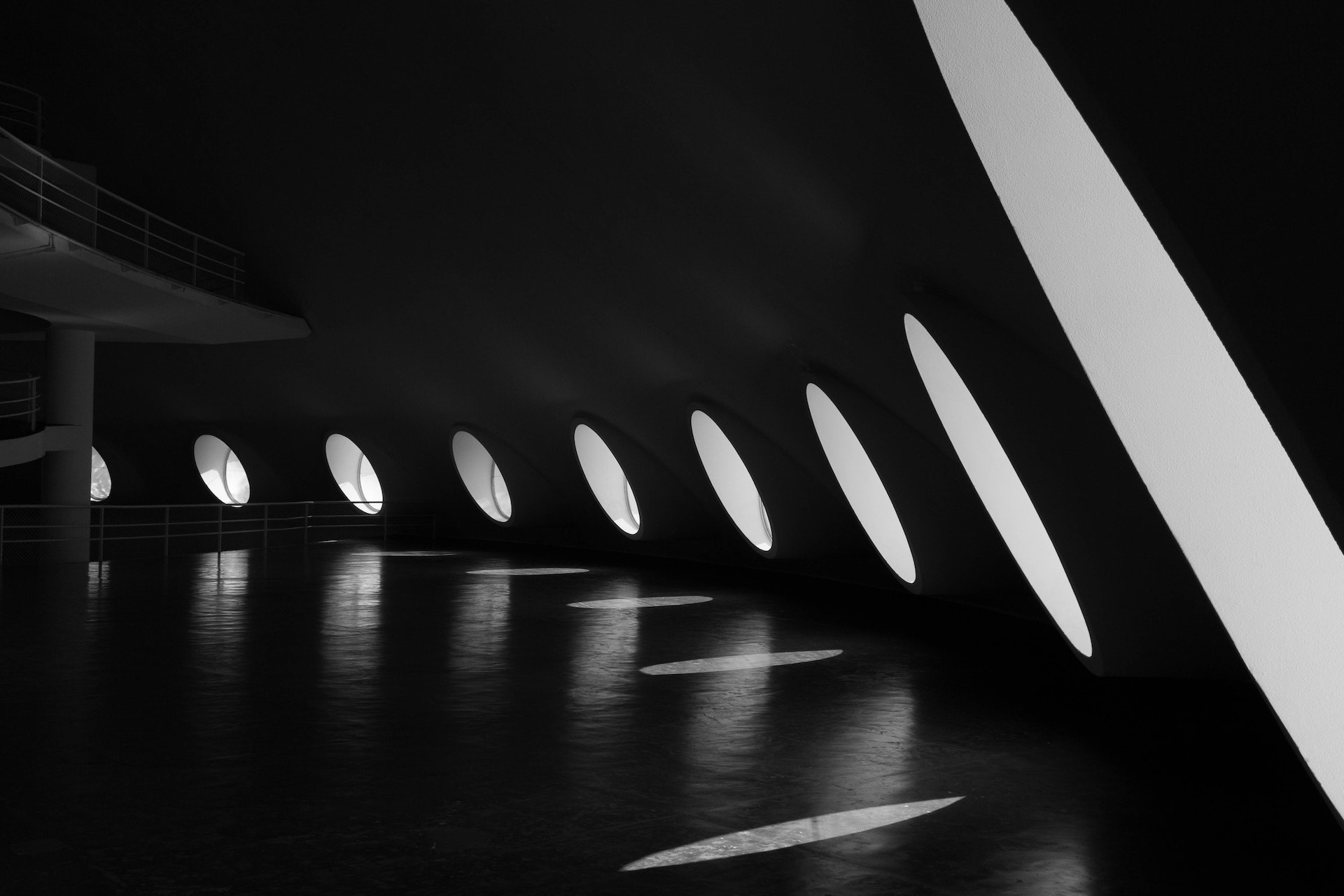 After more than two years of navigating different dimensions and phases of the COVID-19 crisis, concerns over inflation, affordability, and national debt are front of mind for businesses, according to the World Economic Forum’s 2022 Executive Opinion Survey (EOS).

Executives were asked to identify the risks they considered the biggest threats to their country over the next two years. The responses from more than 12,500 executives across 122 economies reflect a clear unease about economic headwinds against a backdrop of aggravated geopolitical tensions.

Although a true comparison with last year’s results isn’t possible owing to changes in the list of risks presented, “infectious diseases” has plummeted as a concern despite new variants of COVID-19 and periodic surges in case numbers; cost-based challenges trump concerns about growth and employment; and cross-border friction is now perceived as more of a threat than domestic stability within countries, except for a notable elevation of concern about “state collapse” in certain emerging market countries.