By: Matthias Bentenrieder and Andreas Nienhaus
This article first appeared in Forbes on May 21, 2019.


Investors have seen the future when it comes to the almighty car, and it revolves around electrification, driverless vehicles, ride-hailing, and China. Maybe those choices aren’t particularly surprising, but the rate at which backers are throwing money at startups may be.

For about a decade, investors have been pouring an increasing amount of money into automotive startups. In 2018, these investments totaled $27.5 billion. That’s 30 percent higher than the previous year, but twice the level of 2015 and 20 times that of 2010, according to our research.

Rather than a substantial jump in the number of startup opportunities available, the dramatic expansion reflects how much the size of the average deal has grown in less than a decade. It almost quadrupled to $39 million in 2018 from $10 million in 2010, our data show.

In 2018, startups in China received more than 41 percent of all the investments made — $11.4 billion; $7.1 billion was invested in US startups. Singapore came in third with $2.8 billion.

Investors are abandoning the scatter-gun approach popular even five years ago. As revolutionary automotive technologies move closer to mass commercialization, investors are becoming more selective, often funneling investment dollars to startups with track records of success. The four trends guiding investment in 2018 are go electric, go autonomous, go ride-hailing, or go China, and our research confirms that investors are increasingly going to certain sure-bet enterprises rather than placing money on long-shot bets on newcomers.

To read the rest of this article, click here. 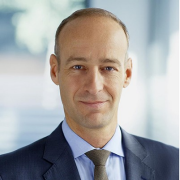 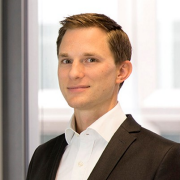