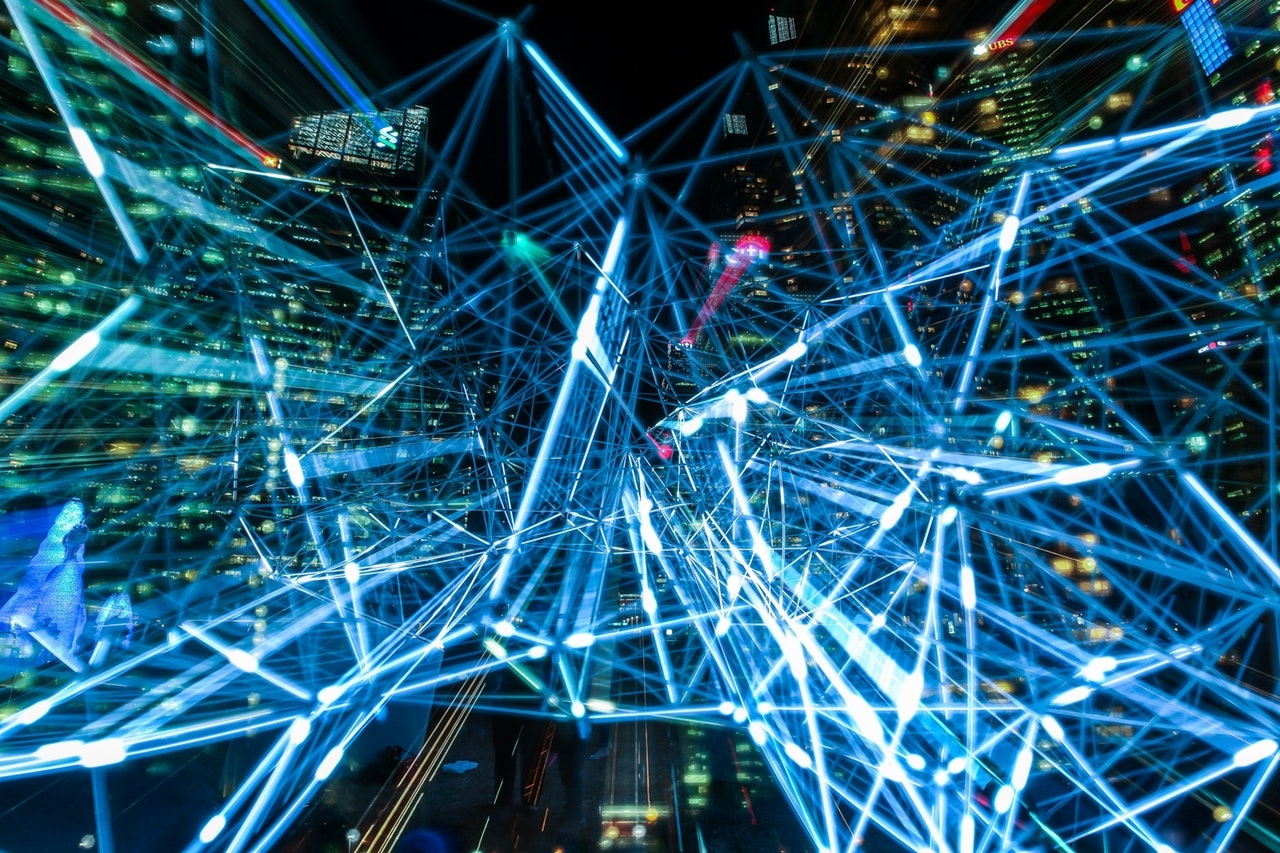 From Celent: Tech Giants and Insurance

How and when will tech giants like Amazon, Google, etc., enter the insurance industry?

In his recent report Disaggregation of the Traditional Insurance Value Chain, our Celent colleague Nicolas Michellod took up a question that he hears all the time from insurance companies:  how and when will the technology giants such as Amazon, Google, etc., enter the insurance industry?

We think that the current disaggregation of the life insurance value chain paves the way for these companies to play a role in insurance. 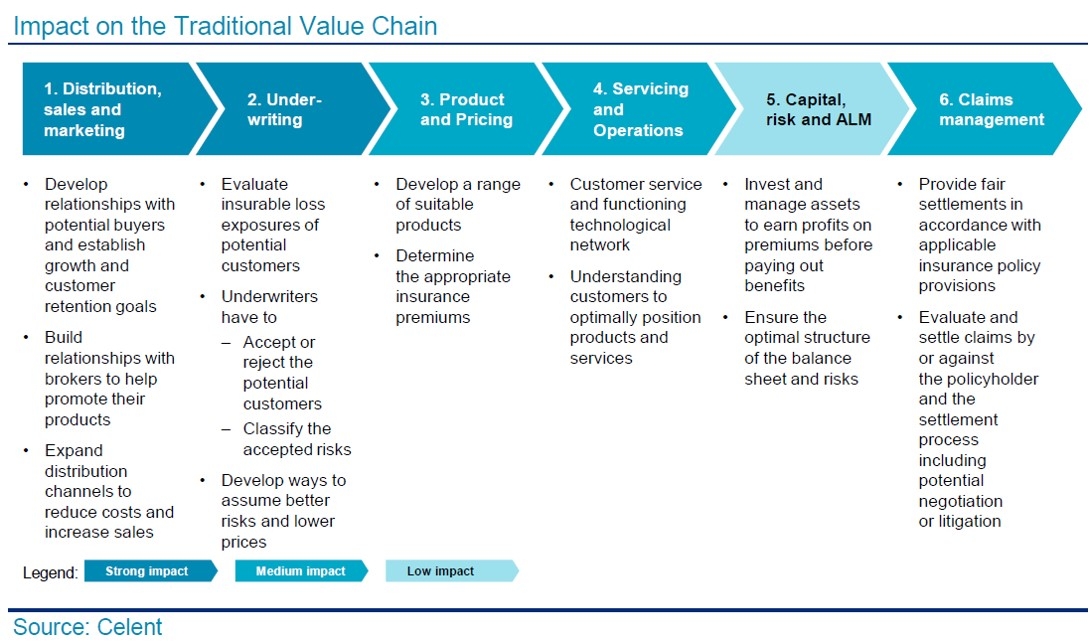 The Chinese technology giants present a good example of how they can disrupt not only the insurance industry, but also the entire financial services sector. For readers interested in the Chinese technology giants’ impact in financial services, we recommend the Celent report What If Amazon Entered Your Industry Three Years Ago? published in January 2019.

Our scenario is simple. Because data is the main driver fragmenting the insurance value chain, it will attract technology giants, whose strength is data they collect about consumers. We anticipate that these technology giants will prefer playing a role in insurance that will not oblige them to hold capital. In other words, they will not underwrite risks and compete against insurers in this domain; however, they could be the winners of a consolidation wave involving companies in insurance data aggregation space and transform the market from a perfect competition to an oligopoly. The timing of this consolidation remains uncertain. If interest rates remain low, many companies can raise capital and play a role in mergers and acquisitions, for instance venture capitalists, investment banks, or private equity firms, as we have observed in the recent insurtech wave. However, if central banks start tightening up their monetary policy, only the companies sitting on a big pile of cash will be able to play an active role in the consolidation phase, and this is where the big technology giants have an advantage. If this consolidation materializes and the technology giants become the main insurance data aggregators, life insurers will have to rely on their data sets to analyze, underwrite, and sell risk policies.

This scenario has important consequences for life insurers, assuming it materializes and becomes extreme, meaning here that the technology giants would form a market among a few — an oligopoly.

This is an extreme scenario. While it’s difficult to precisely predict where the life insurance value chain will end up, it is not unrealistic to think that the technology giants will see opportunities in insurance in the future.