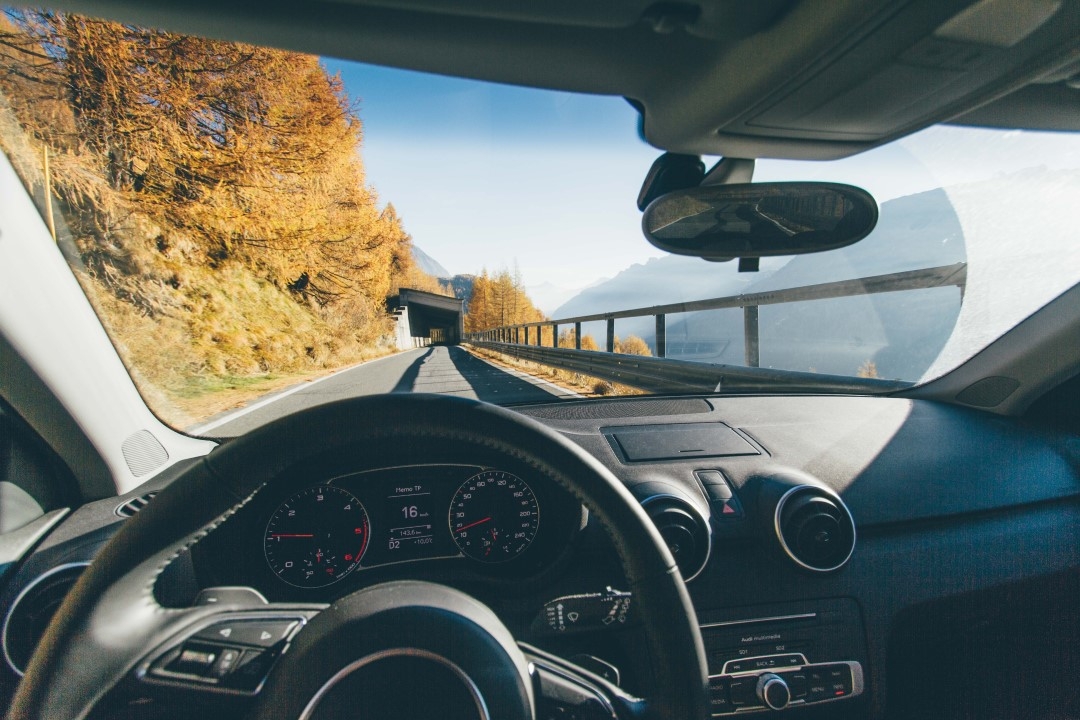 The Autonomous Vehicle Revolution: How Insurance Must Adapt

Rethinking Insurance Solutions as the liability shifts from passengers to manufacturers

Transportation network and sharing economy companies are leading a revolutionary transition away from individual ownership and toward new approaches to mobility and vehicle access, including greater use of autonomous vehicles, which Deloitte forecasts will account for more than 80% of new vehicles sales in urban areas by 2040. As automotive companies grapple with the advent of autonomous vehicles and their impact on operations, they will also need to rethink how they manage risk.

Driverless cars should eventually reduce the frequency of collisions and total liability costs. But there will be some growing pains before we reach that point. As autonomous vehicles become viable and human drivers adjust to sharing the road with driverless cars, more collisions are likely to occur in the near-term.

And as drivers become less responsible for road safety, more liability risk will assumed by manufacturers, component suppliers, and technology companies involved in building autonomous vehicles and the software that controls them. According to a study conducted from 2005 to 2007 by the National Highway Traffic Safety Administration, the overwhelming majority — 94% — of auto claims were caused by drivers, with only a small number of collisions attributed to equipment malfunctions. Over the next two decades, that equation will almost certainly change, which will raise questions for insurers about how to quantify risk and price insurance coverage.

A New Approach to Insurance

For highly autonomous vehicles, there will be a strong argument that drivers can’t be at fault and that any collisions that occur are the result of product failures. A limiting factor in how quickly this position will be adopted by insurers is the lack of significant case law and claim data for incidents involving autonomous vehicles.

Moreover, access to the massive amounts of data collected by vehicles, which can help to determine the conditions during collisions, is a point of contention for insurers. OEMs and insurers will need to find common ground to use the data to create hybrid insurance policies and ensure that liability can be fairly and appropriately defined while protecting vehicle owners’ personal information.

Society is moving from driving individually owned cars to sharing human-driven cars to sharing autonomous vehicles. But for that future to become reality, the automotive and insurance industries must be ready and willing to change the way they view risk. 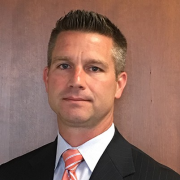