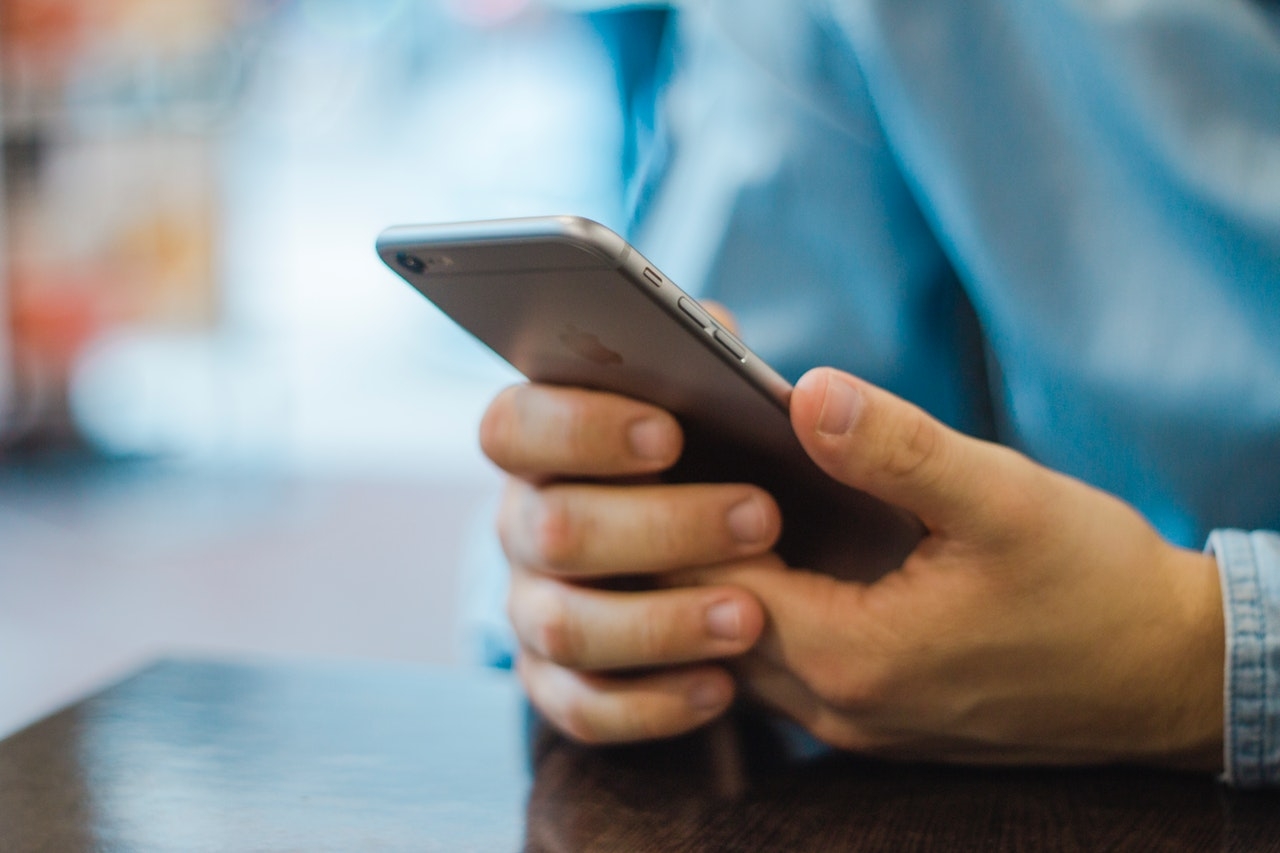 Our Love Affair With Smartphones Has Grown Deeper Than You Think

These days, it seems people rely on smartphones to do practically everything. Smartphones wake us up. Turn on lights. Arrange transport. They even diagnose car engine troubles. But just how attached have we really become to our mobile devices?

To find out, we recently surveyed more than 8,000 smartphone users in eight countries: the United States, China, Brazil, Germany, France, Spain, Canada, and the United Kingdom. Here’s what we learned: only 14% of people still use smartphones purely for calls and messaging. A majority now consider their smartphone “a necessity”, to be used for things like checking the local news and weather – while more than one-third of respondents now consider their smartphone their “life”, using it from the moment they wake up until they fall asleep.

The results suggest the world’s mobile revolution is accelerating and point to new opportunities for a range of industries beyond telecom service providers and manufacturers of mobile hardware and software. Media, entertainment, social media, financial services, healthcare, mobility, education, fitness and even security services; all are benefiting – or will benefit – from our growing reliance on smartphones.

Though smartphones were once perceived as a luxury, 50% of respondents are now more concerned about forgetting their phone than their wallet. One-third would fix their smartphone before their refrigerator. And should they lose their bearings, more than 60% of respondents would prefer to consult Google Maps for directions than ask a human being.

Enthusiasts are not confined to developed countries. In fact, some of the most eager users are to be found in emerging economies. Half of respondents in China and Brazil described their smartphones as their “life,” compared to fewer than one-third of Americans.

Many people are making surprising smartphone trade-offs. Most respondents consider being connected by their smartphone to be much more important than dating – except for the French.

Many people are making surprising smartphone trade-offs. Most respondents consider being connected by their smartphone to be much more important than dating – except for the French.

In fact, a majority of participants would rather spend money on a smartphone than on joining a gym, eating out with friends or shopping for new clothes. Nearly half prefer to spend their money on smartphones than to travel, buy presents for their family or save for the future. In the United States, slightly more than half of respondents said they would prefer to invest in their smartphones rather than engage in any of these pursuits. While only a small portion of German and Spanish participants felt the same way. In Brazil, nearly 70% of respondents under the age of 35 were willing to sacrifice one or more of the recreations above.

This dependence looks set to continue to grow. While only about one-fifth of respondents have tried using their smartphones for smart home devices or connected security systems, more than 40% plan to try these services in the future. A majority also want to use their smartphones as voice-controlled assistants, virtual-reality devices and online educational tools.

Naturally enough, as people’s lives become increasingly mediated by smartphones, the issue of trust is growing in importance as more attention is paid to the collection of personal data. People trust banks more than other kinds of organizations to protect their data, with 37% of our respondents giving positive replies. Just 14%, however, trust their telecom services provider – and they trust big technology companies even less.

That said, both operators and technology firms are increasingly aware of the problem and the stakes involved. The chief executives of both Microsoft and Apple have called for greater privacy regulation recently. In July, Microsoft’s chief executive Satya Nadella and its president Brad Smith called for public regulation and corporate responsibility regarding the collection of people’s images. Before that, Apple’s chief executive Tim Cook called for greater privacy regulation, saying consumers should have more visibility into not only what personal information they share online but how companies use that information to better understand their users. Some telecom operators are starting to be increasingly vocal, too.

If the result is growing levels of trust in big tech companies and mobile phone operators, it could mean big opportunities for them. For example, companies could operate privacy management services that would show their customer’s data to trusted providers – and only to them – and carry out administrative tasks, such as supplying payment details to selected platforms and apps. Bolstered by increased customer trust and armed with better datasets, they could also take on a larger role in providing additional products and services.

In order to assess this prospect, we asked our respondents how they felt about these companies storing their data to personalize services. Only one-quarter said they were “reluctant and scared”. In spite of having only a low level of trust in technology and telecom companies at present, they are at least keen on the idea of such services: Nearly half – 44% – were “open and excited”. 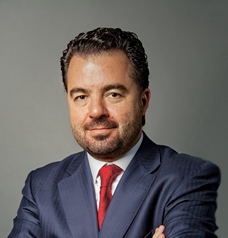 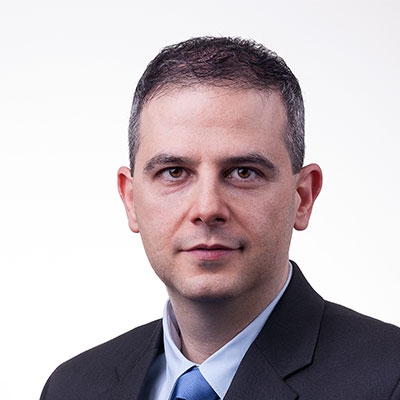 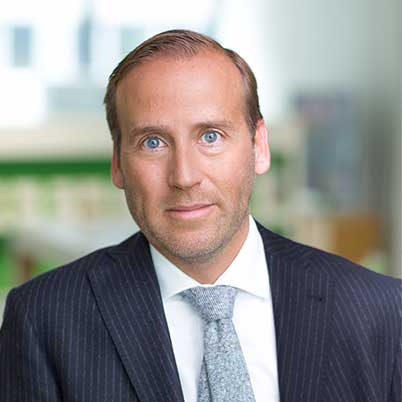