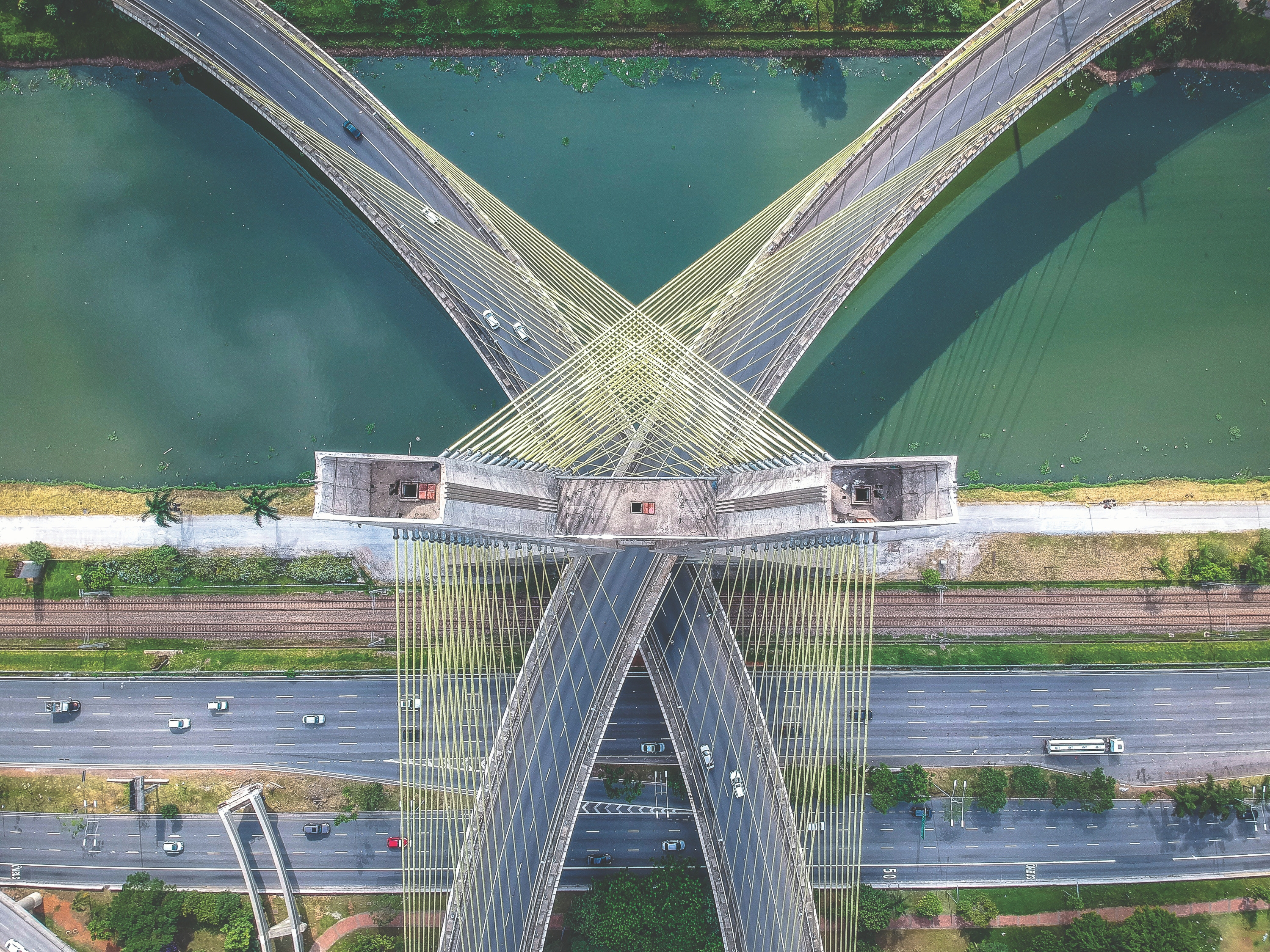 The decade following the Global Financial Crisis (GFC) was a volatile one for Latin America. After several prosperous years of riding the global commodities boom, the Latin American region experienced a serious economic slowdown. The region was deeply affected by the decline in international trade, the end of the commodity super-cycle, and unstable global financial conditions. This macroeconomic environment was made worse by the emergence of a series of corruption investigations that emerged in 2014, creating political and social instability and disrupting economic growth. Getting back to a growth trajectory will require strong commitments from Latin American governments to improve their productivity and ease of doing business – goals that will be best enabled by taking transparent approaches to developing the region’s infrastructure.

Latin American countries’ lack of quality infrastructure significantly increases the costs of doing business in the region, and research from the Inter-American Development Bank (IDB) shows that it is hindering economic growth. Spending on infrastructure as a percentage of GDP in Latin America currently trails behind other regions, such as East Asia and the Pacific. In the face of new troubles around fiscal deficits and public debt, Latin American governments are now restricted in their ability to cover the cost of infrastructure development – meaning that private entities must step in.

Private investors are aware that the Latin America infrastructure landscape now looks very different to when key corruption investigations were globally publicized in 2014.  Governments have changed hands after a series of important elections, concerted anti-corruption efforts have been made to prevent graft and increase transparency in business, and prospects for private investment in Latin America are beginning to look positive once again.

In the report, Marsh & McLennan Insights, the Inter-American Development Bank and IDB Invest review the progress of the six largest infrastructure investment markets in the region. The report evaluates private investment prospects in infrastructure based on transparency reforms and project pipeline initiatives offered by the region’s governments.  The report additionally outlines a selection of key financing and risk solutions available to private investors to ensure project bankability in the region.

Bankability through the Lens of Transparency