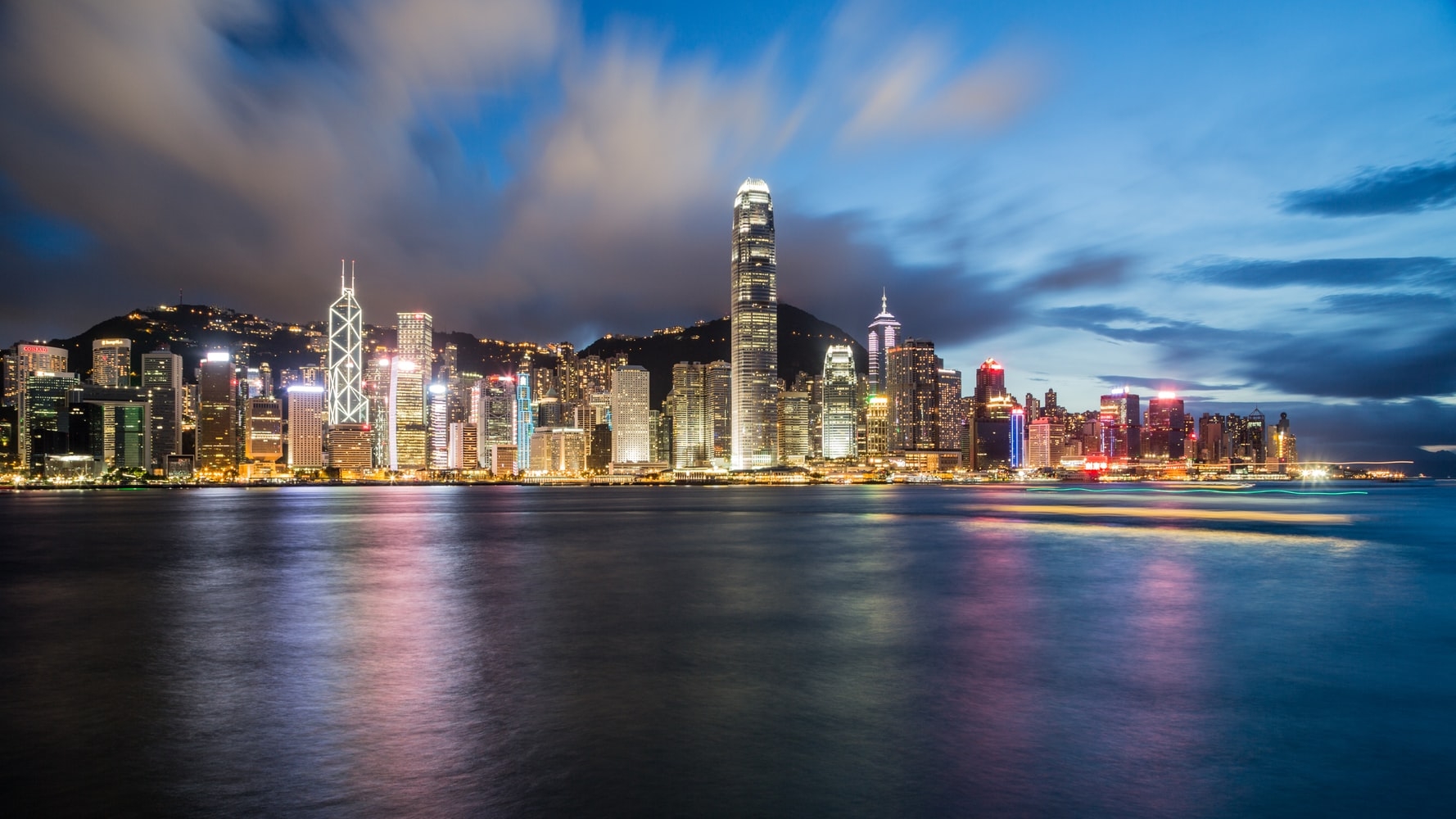 With heightened economic uncertainty and increasingly decentralized threats, regional understanding of risks – and the opportunity for cooperation – is critical.

Results from the World Economic Forum’s 2019 Executive Opinion Survey suggest that the threat of a major economic slowdown is high on the minds of business leaders worldwide, with growing apprehension about a wide range of geopolitical shock.

Globally, three of the top five risks identified by executives are economic-related, with “fiscal crises” topping the list, and “unemployment or underemployment” and “energy price shock” ranking as third and fourth, respectively. Fears of an “asset bubble” and “failure of critical infrastructure” are new entrants to the 2019 global top ten.

Global risks of most concern to business leaders for their country

Concerns about interstate conflict grew significantly since the 2018 survey results, while, domestically, ineffective national governance and mounting social instability continue to be recognized as among the most critical threats to doing business.

Further, “cyber-attacks” and “data fraud or theft” remain key priorities for executives globally, and those in advanced economies have become increasingly concerned by a broader set of technological risks, most notably “breakdown in critical information infrastructure” and the “misuse of technology.”

While environmental risks don’t break into the global top ten, they are critical to executives in North America and East Asia and the Pacific. Businesses in both areas saw “natural catastrophes” and “extreme weather events” as serious threats, but US government’s reticent stance towards combating climate change has also propelled “failure of climate change adaptation” to top ten in North America.

These are headline findings from Regional Risks for Doing Business 2019. Developed by the World Economic Forum (WEF) in partnership with Marsh & McLennan, the report offers a business perspective on the impact of global risks and illustrates how they are experienced differently in each region. It draws on the results of the WEF’s 2019 Executive Opinion Survey of nearly 13,000 business leaders in 133 countries, who were asked to select “the five global risks that you believe to be of most concern for doing business in your country within the next 10 years.”