This article was first published by Marsh in April 2020

The value of global mergers and acquisitions (M&A) in 2019 was roughly US$3.3 trillion across 19,322 deals, down 6.9% from 2018 (see Figure 1). This represents the sixth consecutive year of deal values in excess of US$3 trillion, and overall deal value higher than both 2016 and 2017. Private equity (PE) buyout activity was robust, nearly matching 2018 levels, with buyouts valued at US$556 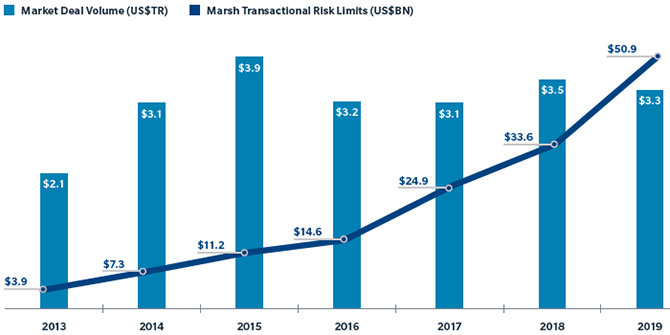 Transactional risk insurance limits placed globally by Marsh JLT Specialty increased in 2019 by 51% from 2018, to US$50.9 billion. These limits were spread over 1,241 closed transactions — an increase of 26% from the prior year. 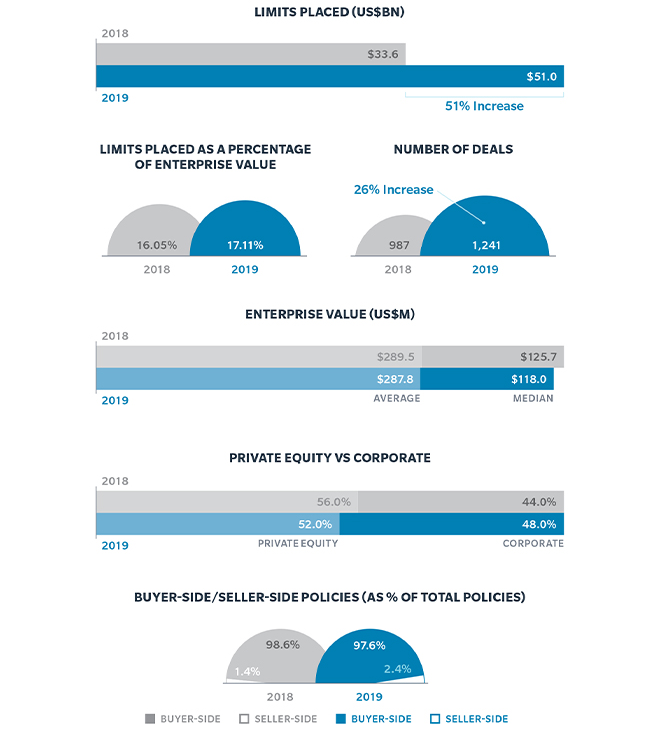 In 2019, the transactional risk insurance market remained robust in North America, with insurer capacity exceeding $1 billion in limits for a single transaction and more than 20 insurers offering terms on a primary basis. 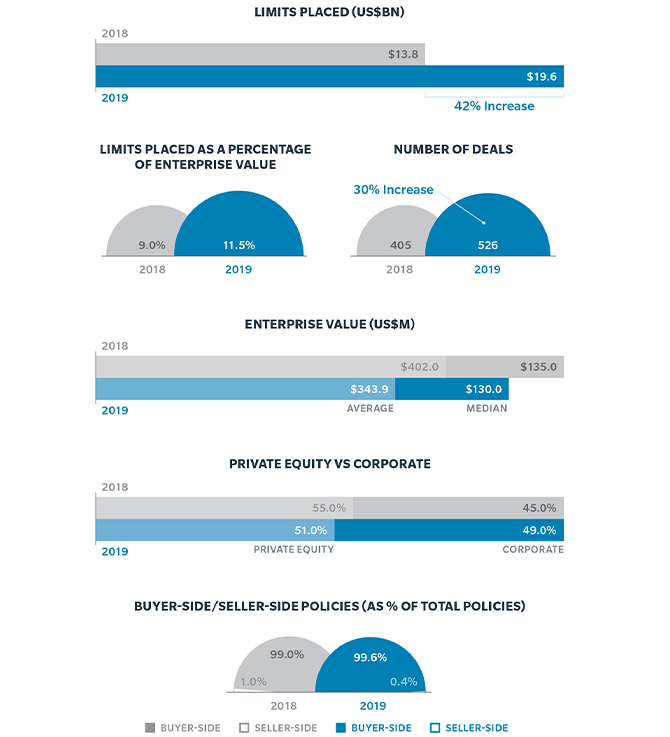 While the use of transactional risk insurance in Latin America is low compared to elsewhere, there continues to be increased investor interest throughout the region.

More than 10 insurers have demonstrated some interest in providing capacity in the region however, insurer appetite is deal- and country-specific.

Premium rates typically are significantly higher than in other geographies.

In 2019, the number of M&A deals and overall deal value in Europe decreased, although W&I insurance placed by Marsh JLT Specialty grew by about 24% over 2018.

Growth in the region is being driven by two key trends: 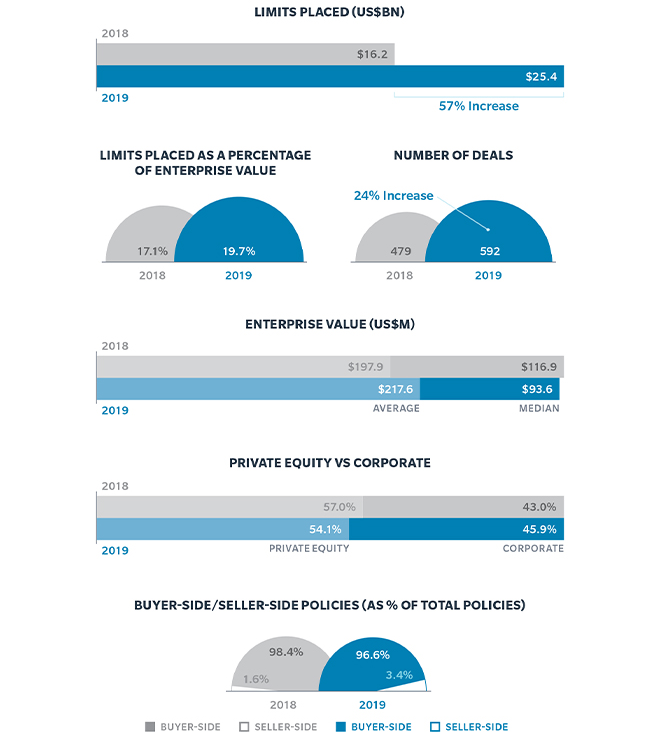 In 2019, M&A across Asia saw a marked increase in the number and size of deals and in insurance limits placed, particularly in Japan and Southeast Asia. 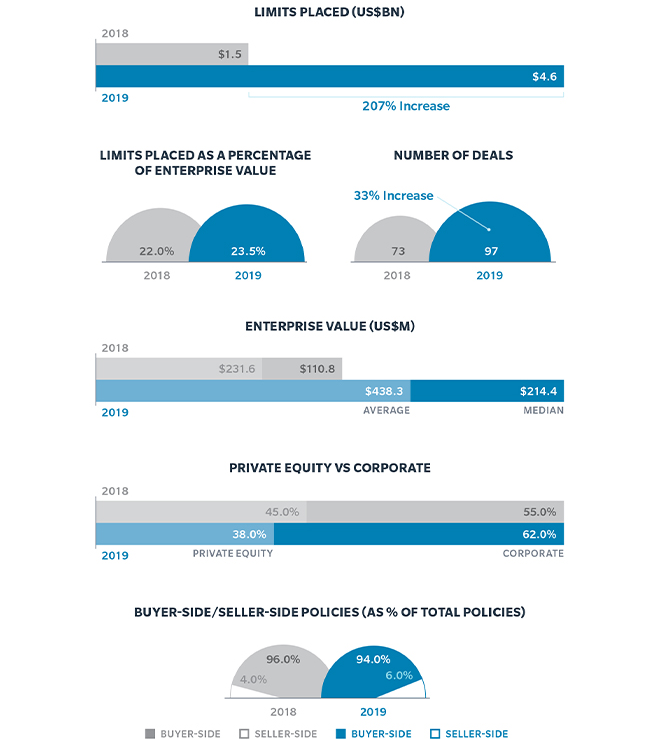 In 2019, M&A deal value across the Pacific region decreased; however, Marsh JLT Specialty saw an increase in the number of W&I insured deals.

Despite a decrease in the deal value of domestic (approximately 58%) and inbound deals (2.3%) the average limit purchase — as a percent of enterprise value — was nearly unchanged from the prior year at 28%.

Figure 6: M&A deal value decreased in the Pacific in 2019, though the number of W&I insured deals rose. 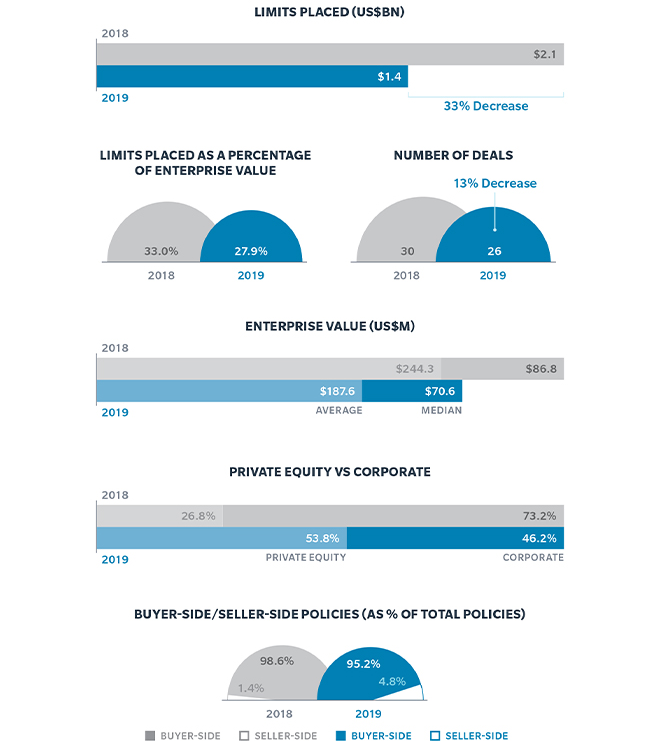 Transactional risk insurance continues to be a firmly established deal solution in the M&A marketplace. In 2019, we saw an expanded use of transactional risk solutions among both smaller enterprises as well as in some of the largest deals.

Market capacity can now support limits in excess of US$1 billion and underwriting processes around transactional risk insurance have become highly refined and move at typical deal cadence, or can be accelerated based on deal timing.

Among the trends to watch are developments in claims. As companies expand their use of transactional risk products, we expect the number of claims will also increase; as this occurs, underwriting will focus increase focus on claims heavy areas. 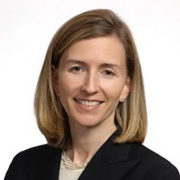 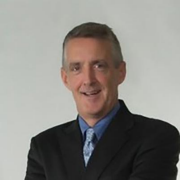