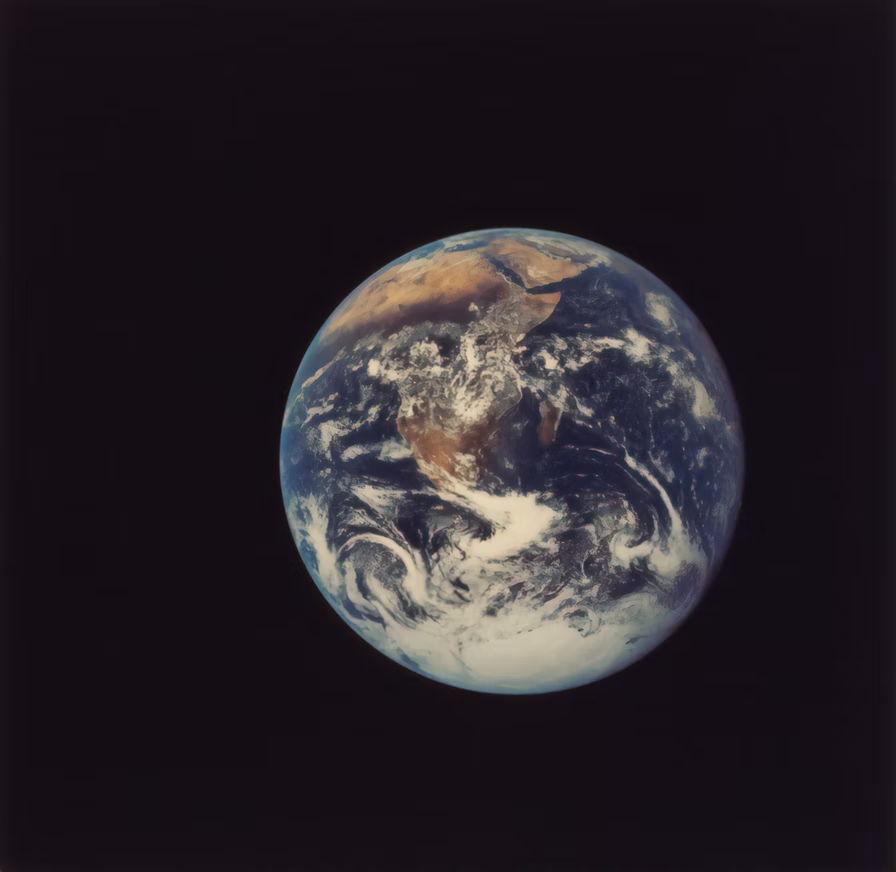 Beyond COP26: A Critical Decade for Climate Change

This perspective was originally published by Marsh here.

The COP26 climate summit hosted by the UK in Glasgow has ended with an agreement that for the first time targets fossil fuels as the main cause of global warming. After extended negotiation, countries decided to “phase down” rather than “phase out” coal. As covered in our COP26 blog series, commitments were made to stop deforestation, reduce methane emissions by the end of the decade, and accelerate the move towards renewable energy. Financial organizations agreed to continue supporting net-zero initiatives, while countries pledged to republish their climate action plans — with more far-reaching emissions reduction goals for 2030 — by the end of the year. The US and China also agreed to increase cooperation on climate issues.

There is no doubt the next decade is “the critical decade,” with COP26 seen as the turning point in climate action. The summit allowed countries to establish a common ground, and collectively find ways to overcome barriers to achieve climate objectives.

Countries will need to deliver on commitments to ultimately meet the COP26 goals, which were:

Here is a summary of progress made across these four pillars of COP26.

It is estimated that, based on the more specific nationally determined contributions (NDCs) of planned emissions cuts, the world is on track for between 1.8°C and 2.4°C of warming by the end of the century. Leaders and experts deemed the number one risk in terms of likelihood to be “extreme weather events with major damage to property, infrastructure, and loss of human life.” As president of the European Commission, Ursula Von der Leyen, said: “Cutting back on methane emissions is one of the most effective things we can do to reduce near-term global warming and keep to 1.5°C.”

Some 100-plus countries (including the US, Japan, and Canada) committed to reducing methane emissions by 30% by 2030 — compared to 2020 levels. Initiatives emphasize the reduction of leakages from fossil fuel infrastructure.

On deforestation, more than 100 countries, together making up 85% of the world’s forests, have established funds in excess of £15 billion (US$20.45 billion) as part of the pledge to stop and reverse deforestation. Brazil — where there has been destruction of swathes of the Amazon rainforest — was among the signatories. This agreement highlights the importance of supporting indigenous people and local communities, as part of the COP26 accord.

However, there have been criticisms of how deforestation is defined in the pact, backed with almost £14 billion of public and private funds, and some countries, like Indonesia, have expressed that they may not abide by the agreement.

On oceans, there was a call for nature-based solutions and global support for the protection of at least 30% of the global ocean by 2030. Another theme was the important role of mangroves, salt marshes, and sea grass in carbon sequestration. Groups are exploring whether blue carbon credits could be used to fund conservation and restoration of these important carbon sinks.

On nature and land use, attention was given to the loss and damage caused by climate change and the adaptation that will be needed to tackle it. There was a consensus on the need to start building resilience into our infrastructure by, for example, using defenses and warning systems; restoring ecosystems and enhancing their protection; and instilling a culture of sustainability among communities.

A goal of the Glasgow summit was to get developed countries to meet their COP20 promise of providing at least US$100 billion a year in climate-related finance to developing countries to limit global warming. In 2019, there was a shortfall of over US$20 billion, regarding this undertaking.

At COP26, 95% of the top 20 developed countries made pledges beyond their commitment to mobilize US$100 billion for climate finance in developing countries by 2020. Included in this figure was US$12 billion towards reversing forest loss by 2030.

There were also commitments to ambitious and stringent targets in support of electric vehicles, including funding that helps reduce the cost of EV.

4. Work together to deliver

In order to achieve the net-zero and global warming targets, all countries are expected to present and commit to ambitious 2030 emissions reduction targets.

These targets will revolve around the UN’s four-pronged approach of phasing out of coal, accelerating the switch to electric vehicles, curtailing deforestation, and increasing investment in renewable energy.

On fossil fuels, the world spends more than US$420 billion (£313 billion) a year subsidizing non-renewable energy, according to the UN Development Programme.

The Glasgow accord committed to the Paris Agreement to “accelerate efforts towards the phase down of unabated coal power and phase out of inefficient fossil fuel subsidies.”

The announcement by India — the world’s third biggest greenhouse gas producer — that it would commit to an ambition of net zero by 2070 and plans to generate half its electricity from renewables by 2030 was cause for optimism.

Governments and international organizations outlined the measures they intend to take to more quickly scale up clean power and sustainable energy. There was a clear call for a global action to transform food chains and make food trade sustainable.

Essential for the resilience of our communities, the sustainable adaptation of urban areas was pinned as key to the acceleration of climate action. To this end, the need to implement environmental, social, and governance (ESG) criteria was highlighted. Investment and innovations in these areas will be needed to ensure transition to reach these targets.

The need for innovation at a country level, and support from industries like the insurance industry was highlighted at COP26.

The opportunity for innovation in risk transfer, underwriting, and risk management to support global ambitions was explored, with a call for “insurers to formulate new approaches to managing risk and developing nature-positive insurance products.”

Attention was paid to underwriting within the insurance sector, and the crucial role it can play in the transition to net-zero emissions. With timeliness a key factor in these COP26 discussions, there is scope for underwriting to be a more immediate lever for change.

This blog is part of the COP26 series. 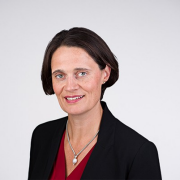