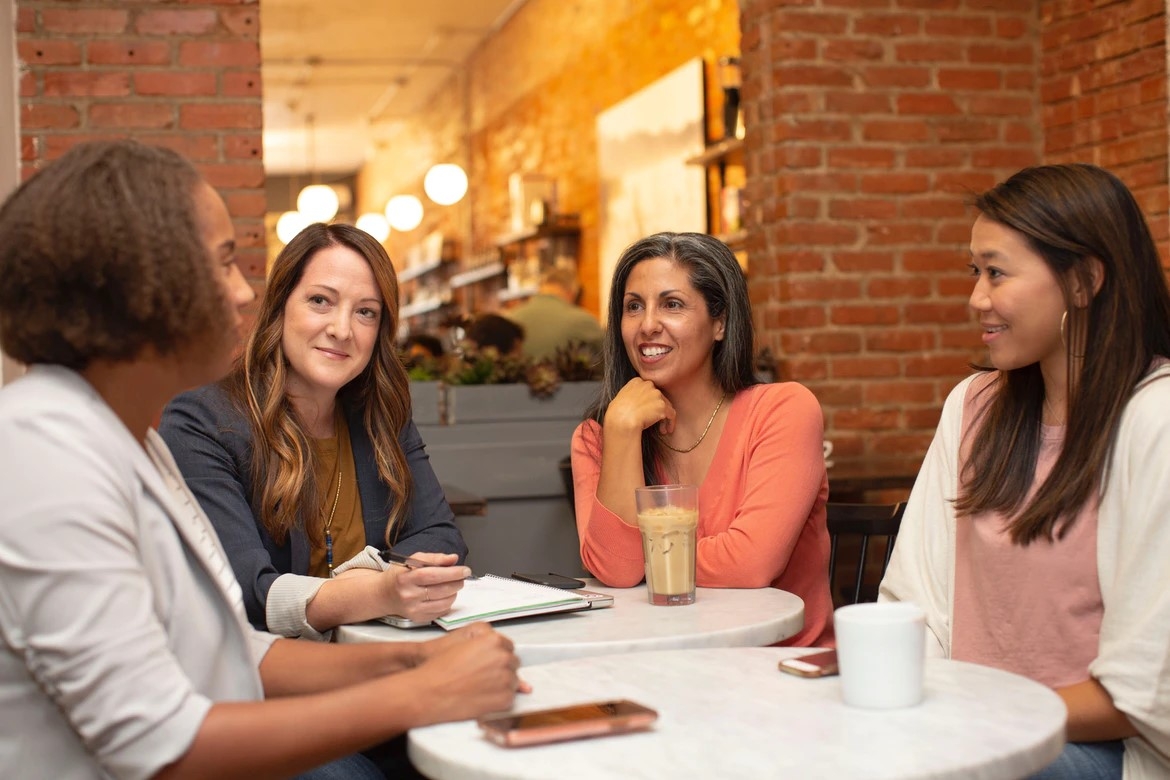 How Women can Help Companies Solve the Climate Crisis

This article originally appeared in BusinessGreen on November 25, 2021.

Thousands of global leaders, diplomats, and activists gathered this month in Glasgow for the COP26 climate summit. On November 9, attendees focused on the topic of gender-responsive climate action, with many countries – including the UK – making commitments to address the disproportionate effects of climate change on women and girls. However, what many overlooked is the powerful role that women can play in climate policy and action itself.

A broad mix of people – including women – need to be explicitly included in companies’ attempts to reach net-zero emissions by 2050. Evidence shows that women in leadership positions are more willing to contribute to climate goals, and female consumers and investors on average are more concerned about climate change than men.

Yet research we conducted with the 30% Club shows that even though more than a fifth of the world’s largest companies have committed to the 2050 goal, few actively include or consider women in their climate action decisions and plans. Women are generally overlooked and excluded from the most high-level corporate decision-making positions, and that’s especially true in carbon-intensive industries such as energy generation, mining, manufacturing, agriculture, transport, and construction, which together account for 80% of the emissions reductions needed by 2030 to prevent global temperatures from rising more than 1.5 degrees Celsius above pre-industrial levels. It is clear that we need to close the climate action gender gap.

Companies can accelerate the race to net zero by mainstreaming gender considerations in climate-focused initiatives. Businesses should start by including female colleagues in climate decisions; research has shown that a diverse leadership and workforce provide different perspectives and potential solutions, which are especially important when trying to solve a problem as complex as climate change. Companies that establish inclusive business cultures see large increases in creativity and innovation. They are also much better at assessing shifts in consumer interest and demand, according to research conducted by the International Labour Organisation.

Businesses can influence environmentally-friendly spending habits better by focusing on women’s preferences. Women make most of the household spending decisions in areas that generate high emissions, such as food, travel, and energy. They also are significantly more likely than men to recognise that climate action requires major lifestyle changes and are more likely to change behaviours that contribute to emissions reduction. Most people say they want to shop green, but fail to make sustainable purchases because of higher costs, lack of access, and other factors. Addressing those issues and appealing to women could make a difference.

About $100 trillion of investment is needed globally by 2050 to limit the rise of global temperatures. The UK alone will need annual low-carbon investments to rise to 50 billion by 2030 from 10 billion in 2020.

Governments and financial institutions will have to do most of the heavy lifting, but individuals also have an important role to play in providing necessary capital. Women’s income and investment assets are growing and expected to climb significantly in the next few decades as they inherit even more wealth.

There’s an enormous opportunity to tap into this capital. Women already are more inclined than men to steer their funds toward green projects. Female investors, according to one survey, were almost twice as likely as their male counterparts to say it is important for the companies that they invest in to integrate environmental, social, and corporate governance (ESG) factors.

The climate crisis is daunting, and it will take everyone to meet the challenge. Companies that pursue gender-equitable climate initiatives because they recognise the linkages between diversity and climate action are most likely to be in a better position to do business in a low-carbon economy. 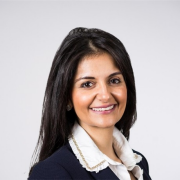