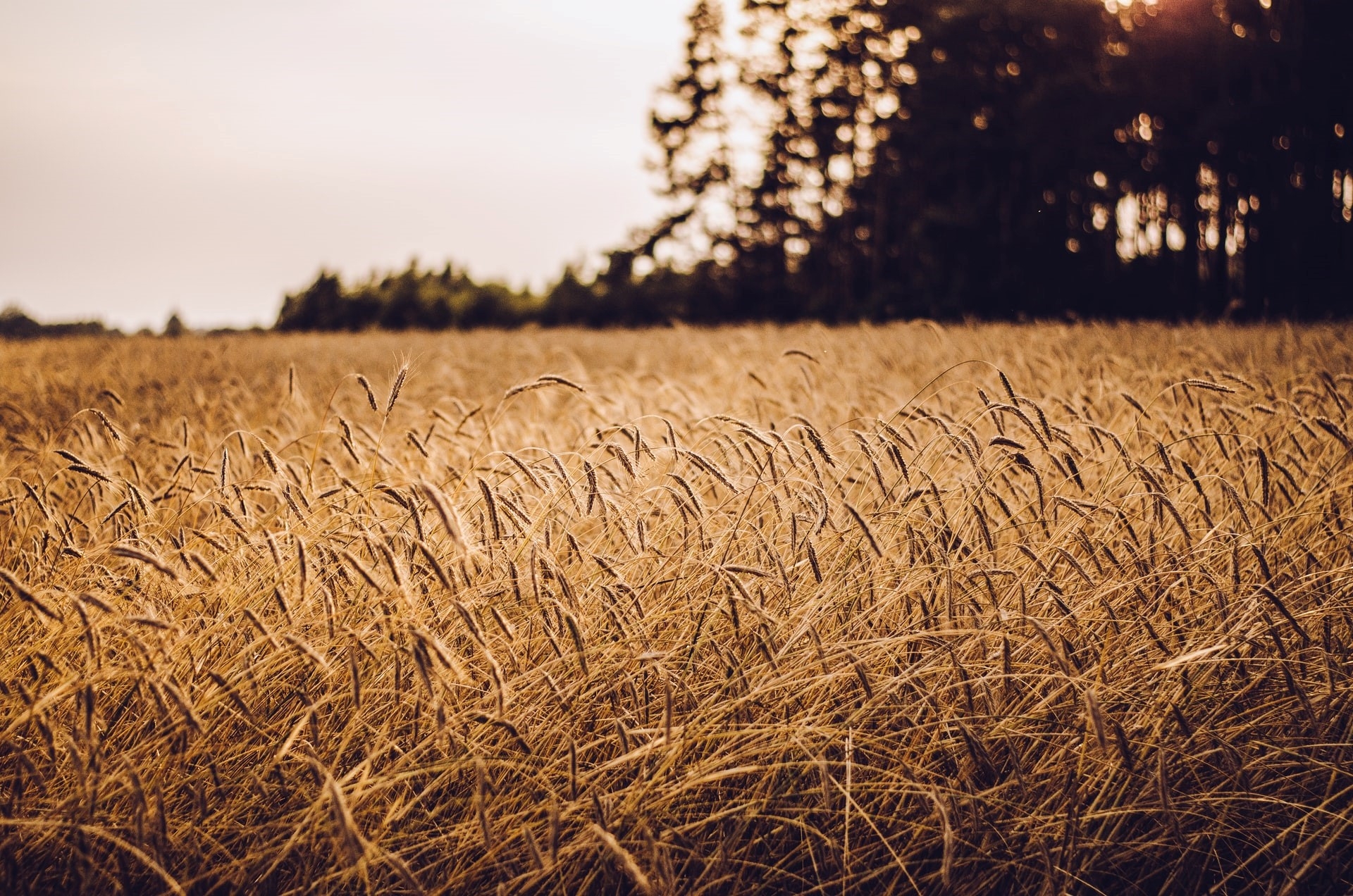 Although members of the G7 have unanimously chosen to impose sanctions against Russia for its invasion of Ukraine, other countries that are part of the broader G20 group have form a less united front. Except for Argentina, middle income countries in the bloc have chosen to remain neutral amid the West’s call for sanctions. An ongoing lack of consensus remains as recently as the latest G20 summit in Bali.

The impact of constrained access to key strategic commodities for G20 members will depend on both their reliance on Russian and Ukrainian imports and sanctions decisions. Turkey and China, for example, which rely substantially on Russia for mineral fuels and have chosen not to impose sanctions, will be able to continue importing from Russia.

Irrespective of their own decisions, G20 countries will face indirect consequences from global logistics constraints and commodity price hikes. In response, some countries have called for increased national production of key commodities and others have begun looking for alternative sources of supply. Germany, for example, has begun talks with Qatar for liquified natural gas. Other countries have instead opted to protect supply by limiting exports, as evidenced by India's wheat export ban in May.

Additionally, some G20 nations stand to gain from this crisis, as they find opportunities to increase their market share of commodity exports or negotiate better deals with Russia. China has turned into a net exporter of aluminium since the crisis in Q1, exporting 45,260 tonnes of primary aluminium in March, the highest monthly total since April 2010. 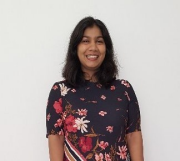 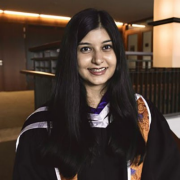 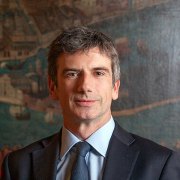