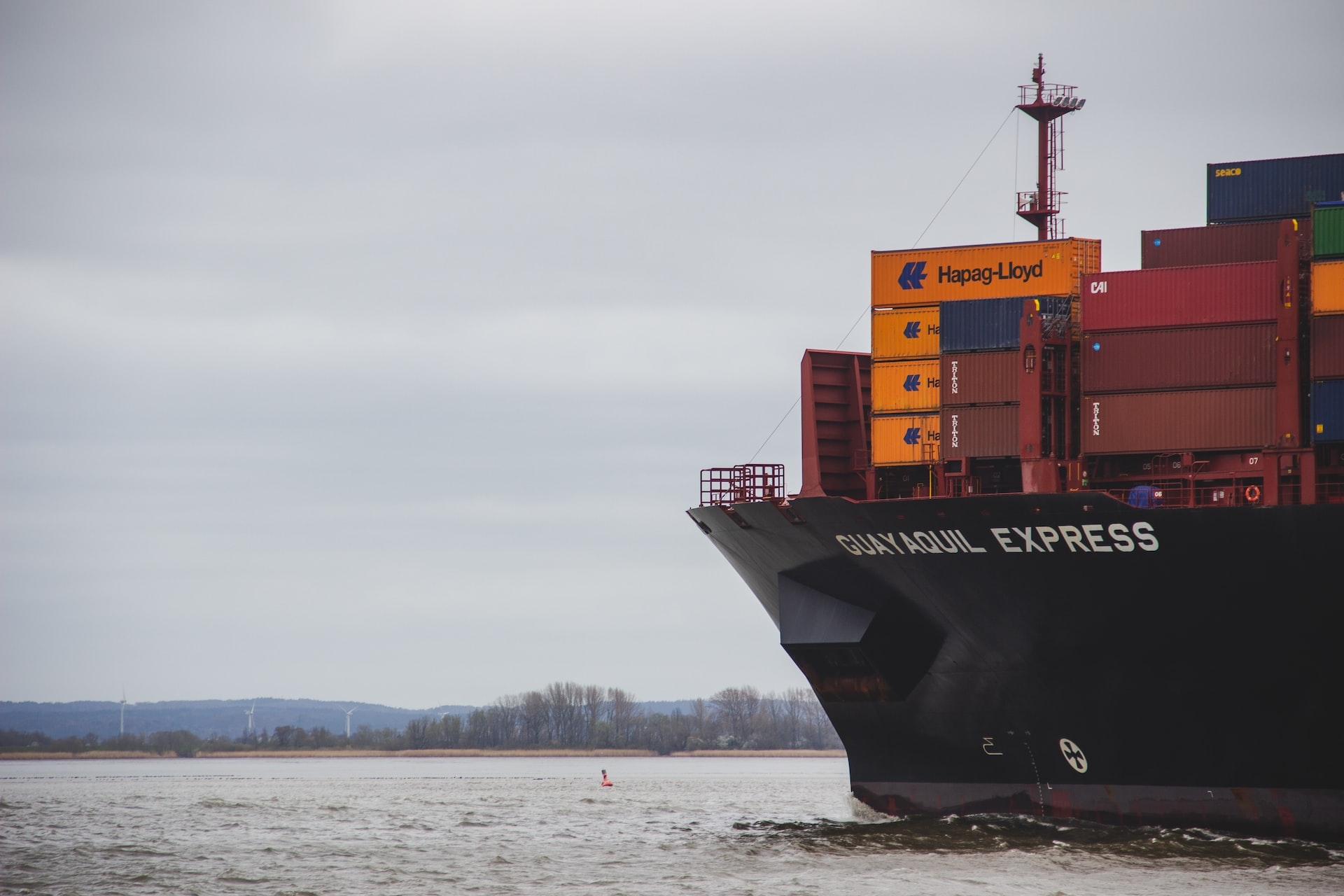 This report was first published by Marsh here.

The blocking of the Suez Canal in May 2021, caused by the Ever Given, demonstrated the vulnerability of global supply chains to disruptions to the world’s canals and waterways. The ‘just in time’ nature of shipping means that there is limited redundancy, and these routes become escalation points for cascading risk. With increasing incidence of disruptive weather events, driven by climate change, greater focus should be given to understanding these potential critical points of failure.

As part of this paper, we have assessed how the Suez Canal may be impacted over time by physical climate risks. The modelling results, provided by XDI (the Cross Dependency Initiative, a leading physical climate risk modelling organisation) have demonstrated that the Suez Canal and its associated infrastructure presents vulnerabilities to natural hazards that will be exacerbated by climate change, such as:

Measures that could be considered in order to help mitigate these risks include: