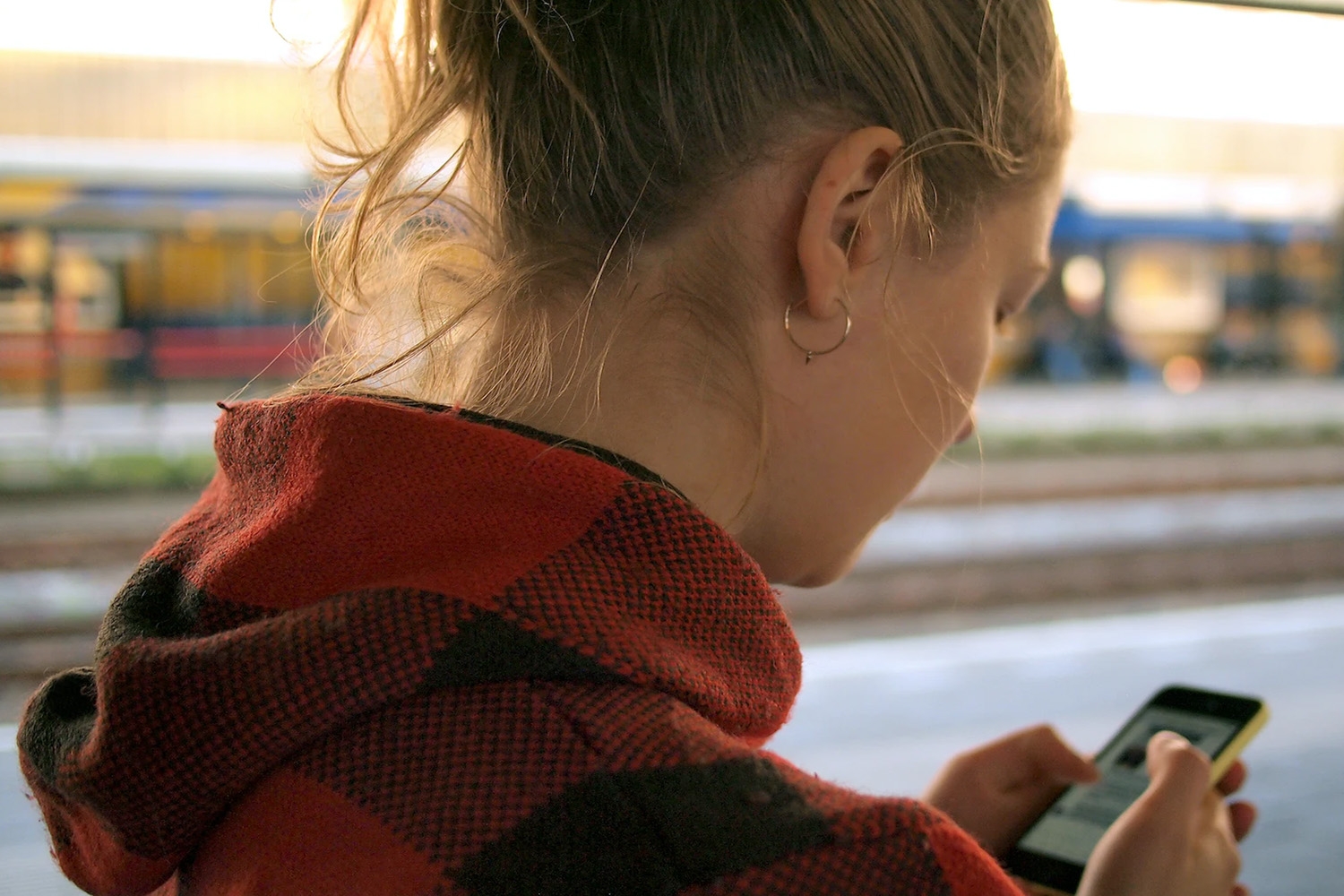 Asia’s cities are undergoing a momentous transformation. Fueled by new digitized and shared services, mobility options like ride-hailing, car rentals, and even air taxis are growing rapidly and redefining how people travel. And while North America and Europe also are expecting large increases in new mobility services, Asia will retain a larger market share than the other two continents combined.

Asia’s mobility service market is expected to climb to $337 billion by 2030 – higher than that of North America ($175 billion) and Europe’s ($144 billion), according to research by the Oliver Wyman Forum. And while these figures include all digital and shared services – from micromobility to electric vehicle charging stations – ride-hailing, taxi, and car-as-a-service models will account for 91%, or $308 billion, of Asia’s market share. A much faster growth in ride-hailing and air taxis will fuel higher revenues in the region than anywhere else.

Europe’s growth centers around shared micromobility and a widening EV fleet, while North America’s car-centric culture gives an open road for smart parking payment services to expand quickly. Where Asia differs lies in an expanding middle class, increased urbanization, and a rising use of smartphones equipped with super apps that are driving Asia’s dominance in mobility market share.

Owning a car is less convenient and more expensive in a city. Our research projects that many will turn to super apps, which combine communication, mobility, and commerce into a single platform to make finding and paying for rides more convenient and affordable. That kind of convenience gives mobility players a window into a broader pool of customers.

With super apps as the connective tissue between consumers, mobility players, and payment services, these three services are primed for skyrocketing growth this decade.

Asia’s increased urbanization, road congestion, and growing disposable income are creating a strong business case for intra-city air travel, where we expect revenues to reach $2.6 billion at the decade’s close. Governments across the region are preparing for liftoff in kind with new regulations.

Singapore, where we expect air taxi revenue to eclipse $140 million by 2030, is working with two air mobility startups to convert Changi Airport into a hub for air taxi takeoffs as soon as 2024. Advance tickets are already being sold.

Last year, India passed drone-related policies that provide the regulatory framework for air taxis, and we expect that revenue would jump by the end of the decade to $163 million. China’s State Council has urged more policies to develop the urban air industry, where we expect revenues to reach over $430 million by 2030. And in the last two years, both Japan and Korea have begun tests for air taxis in urban environments.

Asia already boasts the largest ride-hailing and taxi market, accounting for 60% of the global market and 80% of Asian commuter spending. Asia’s middle-class population is expanding in India, China, and Vietnam, and a lack of parking spaces in dense cities makes it difficult to own a car. For example, in Singapore, the price of car ownership is the main deterrent for many, where the cost for the right to buy a car is nearly $80,000 in an effort to maintain the number of cars on the road.

Commuters, instead, turn to ride-hails and taxis. Both services are relatively low-cost, both in comparison to prices in Europe and to other transportation modes in Asia. Some markets within Asia, like China, Indonesia, and Thailand, have caps on prices, while ride-hailing firms in China offer subsidies to attract and incentivize drivers. Those consumer-friendly prices will make the world’s top ride-hailing market even stronger: The region is forecasted to have the biggest growth this decade, rising from $103 billion in 2020 to $230 billion in 2030.

But even with incentives for ride-hail drivers, self-driving taxis are on the horizon. Robo-taxis have already been approved to start services in China, with one tech firm testing them in 10 cities, including Beijing, Wuhan, and Chongqing, recently surpassing one million orders and the total testing milage exceeding 32 million kilometers.

Rapid industrialization and urbanization have increased demand for cars, but the inconvenience of car ownership in India and China and the high cost of ownership in Singapore has consumers flocking to cars-as-a-service models, particularly as some avoid public transit due to COVID-related health concerns.

The car rental market is less saturated than those of North America and Europe, and there are many small, local players throughout Asia. Restrictions on car registrations in China and ownership constraints in other Asian countries offer great potential for the car rental market to grow this decade as a significant portion of commuters still prefer driving cars over public transport as a recent Oliver Wyman Forum survey shows. With global demand for domestic and air travel expected to rise, tourism may contribute to car rental growth as well.

We predict that revenues will climb from $15 billion in 2020 to nearly $50 billion by the decade’s end – overtaking expected North American revenues of $45 billion. With car rental already a major transit mode for North American vacations and long-distance travel, operators considering doing business in Asia should take note.

Car sharing revenues are primed to grow by nearly five times, from $2.6 billion in 2020 to $9.7 billion in 2030 thanks to partnerships between automakers and car sharing companies. The market tends to be station-based (unlike Europe, which tends to be free-floating), saving the costs of repositioning vehicles and making fleet management easier for Asian providers. Further growth, however, will be hindered as robo-taxis take a larger share of consumer demand.

While the rise of digital and shared mobility services holds great promise for how consumers can travel more affordably and conveniently, Asia’s cities need to manage that growth responsibly. Urban mobility networks need to be holistic, mixing mass transit systems in tandem with ride-hailing or car rentals to create more efficient and sustainable ways to travel. China and other governments are watching for sustainable opportunities, and they’re continually expanding these investments alongside mobility players.

New and expanding technologies can help. Incorporating mass transit alongside shared mobility options in super apps can give consumers an even wider breadth of options that may help clear traffic.

Mobility providers who electrify their fleets and build more charging infrastructure can raise the quality of life for urban consumers and make their services even more appealing. Electricity will fuel nearly every mode or service in Asia’s urban mobility landscape – from cars-as-a-service to air taxis – and we expect mobility players to export their sustainable ventures to other regions. 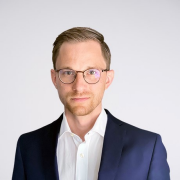 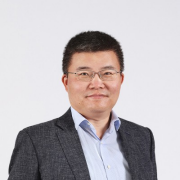