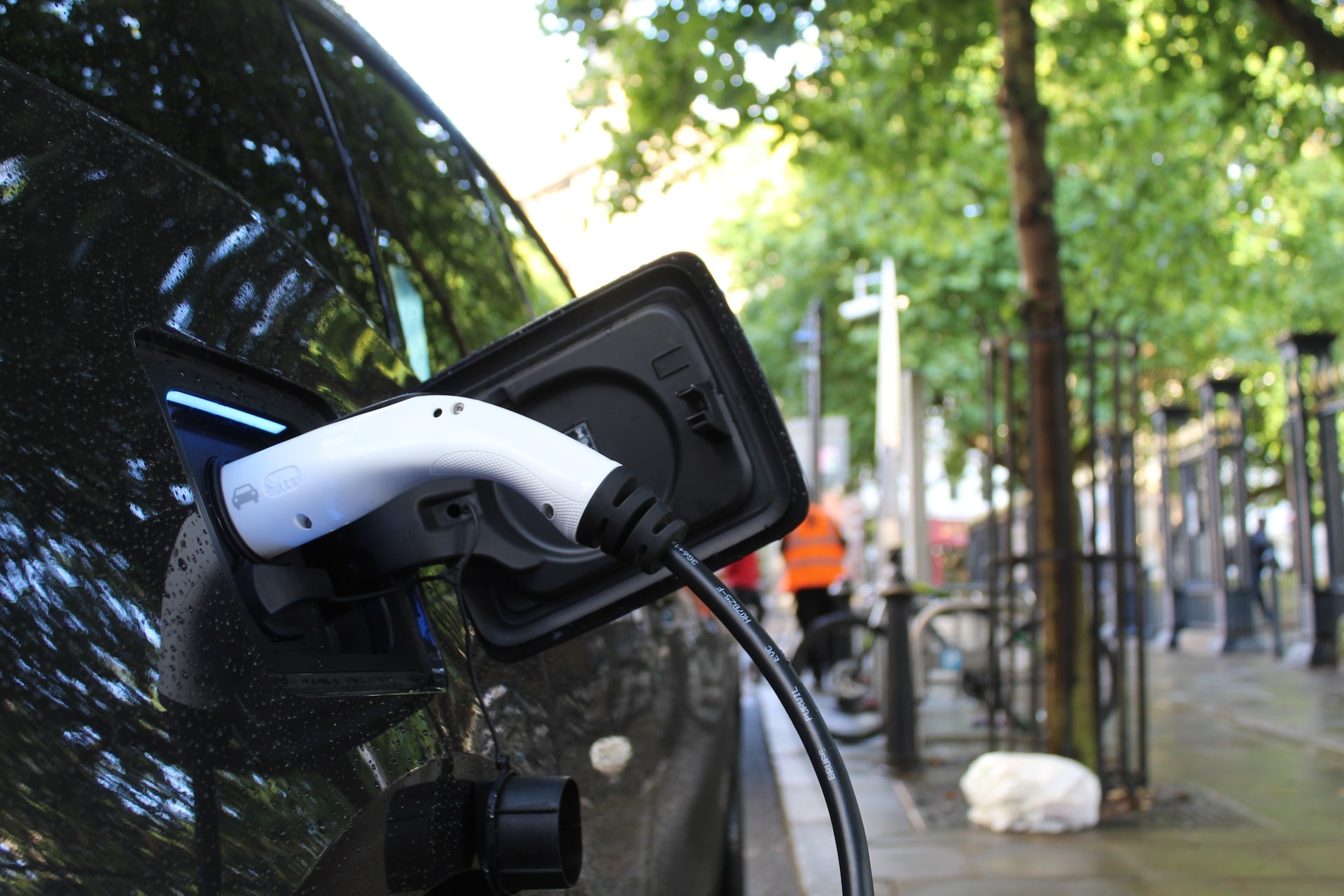 Time to Recharge: Accelerating the rollout of EV charging infrastructure

First invented around 1830, electric vehicles (EVs) gained in popularity in the 1890s and by the turn of the century accounted for about one-third of vehicles in the United States. At the time, EVs had several advantages over gasoline-powered vehicles, which had to be cranked by hand to start and were noisy to drive. Over time, though, EVs' disadvantages came to the fore. Those included long charging times, a lack of charging infrastructure, and concerns about the distances these vehicles could travel – concerns that sound familiar to anyone with an interest in the EV sector today.

Getting EV charging infrastructure right is essential for meeting national EV targets—and, in turn, an important component for achieving national net-zero ambitions. Progress in many countries remains patchy and even the best performers have some way to go to meet the forecast level of demand in 2030 and beyond.

This report tackles three of the biggest challenges that are holding back the rollout of charging infrastructure around the world: inefficient public processes, an uncertain economic and risk landscape, and grid management issues. The following chapters explore each of these in turn, identifying obstacles for each and matching them against recommendations for key stakeholders, supported by examples of actions taken from around the world.

Time to Recharge: Accelerating the rollout of EV charging infrastructure 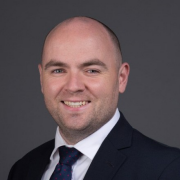 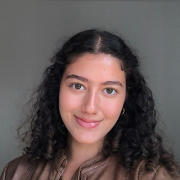