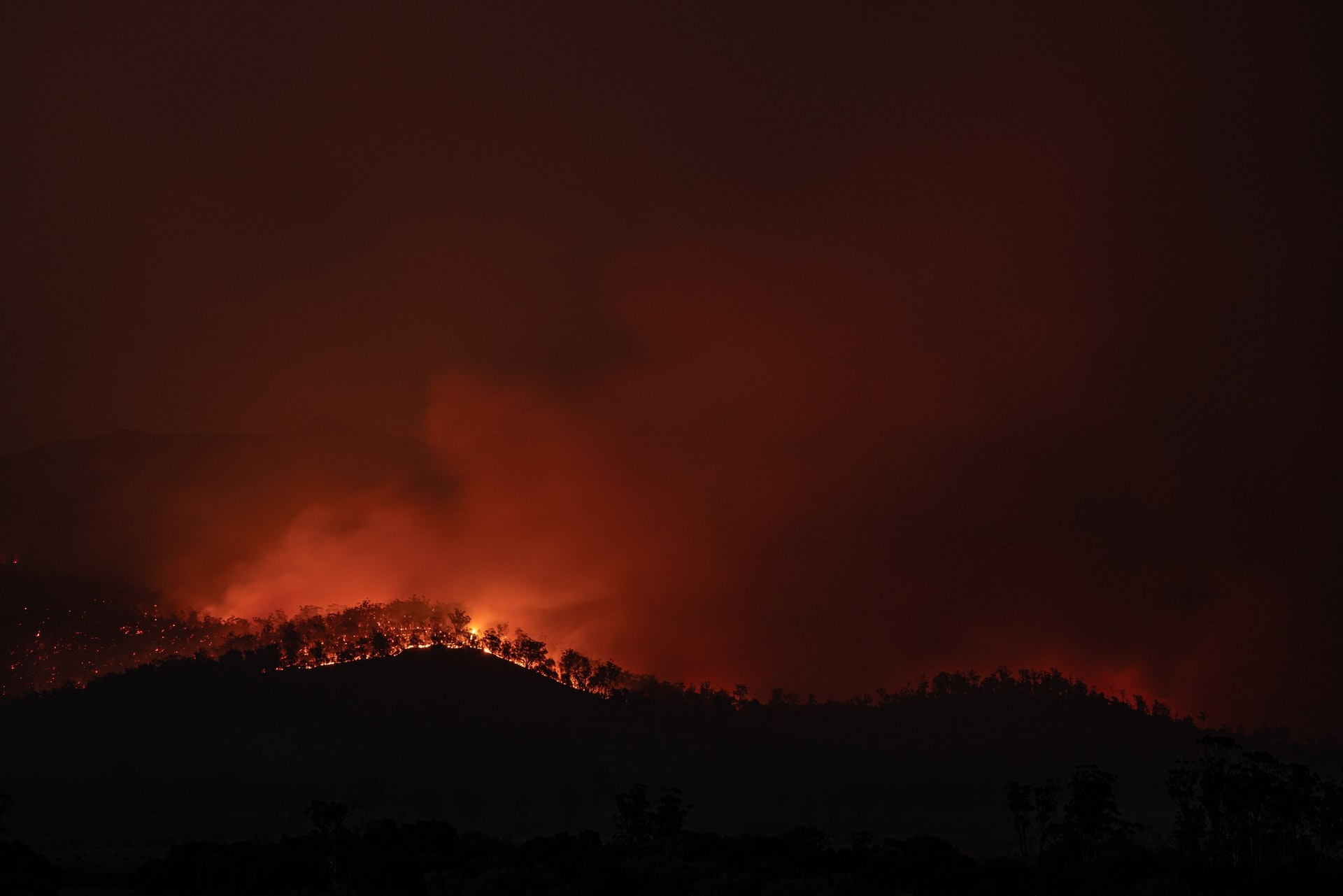 More Frequent Wildfires Could Drive Up the Cost of Insurance

The world is getting hotter and drier, making the incidence of wildfires more frequent. According to the Insurance Information Institute, the annual number of acres burned in wildland fires has more than doubled in the last two decades.

Other important factors such as population growth on the wildland-urban interface and insufficient or inappropriate management of state, federal and privately owned forests exacerbate the increasing risk.

As the situation worsens, insurance premiums will tend to rise to a point where they might no longer be affordable. In some regions, coverage might be pulled altogether. This will widen a “protection gap” of uninsured catastrophe losses that Swiss Re currently estimates at $1.2 trillion (approximately 75% of total economic losses).

Some businesses are being especially affected. Ski resorts and wineries, for instance, are often surrounded by trees and crops, and are particularly vulnerable to direct and indirect impacts of wildfire.

Although there is no simple solution, innovation in the form of parametric risk transfer is helping the public and private sector find new options to complement their traditional indemnity coverage in the face of an evolving climate.

Why Parametric Risk Transfer Is a Good Option for Wildfire Coverage

Parametric solutions rely on measurements of the event’s intensity and location in order to determine payouts. A policy can be designed, for instance, so that it pays a pre-agreed amount depending on the wildfire footprint reaching certain areas.

Whereas damage from a tropical cyclone can vary dramatically from slight to complete depending on myriad factors, damage from wildfire tends to be binary: If the fire footprint reaches a particular asset, the asset will likely be completely lost. Therefore, wildfire lends itself well to parametric treatment as the hazard location largely determines the loss outcome.

Remote sensing approaches to provide this type of information have advanced significantly during the last decades thanks to more numerous satellites and better instrumentation. With these capabilities within reach, (re)insurance companies are developing parametric contracts that rely on measurements that are often public, free and made available in near-real time, such as those provided by NASA’s Fire Information for Resource Management System.

More often than not, direct damages are less concerning than financial damages incurred by the interruption of operations. Mountain resorts and hotels are a case in point. Parametric insurance can be used by these businesses to complement their traditional coverage with a tool akin to a hedge. Vulnerable infrastructure such as highways, access points or even portions of the forest itself can be protected via a parametric policy that responds promptly if a wildfire affects them causing direct or indirect financial loss to the company.

Longstanding and well-established insurance carriers as well as new (re)insurance companies and capital markets can offer coverage on a parametric basis enlarging the total capacity available. Differentiation in pricing and risk appetite is driven primarily by the capital providers’ view of the frequency of wildfire at a particular location.

In recent years, we have seen the appearance of models that use a variety of data sources and techniques that classical approaches ignore. New models account for burned areas with update cycles that are much more frequent than the multi-year model release schedule we typically see in the industry. This allows for more accurate and dynamic pricing of parametric solutions.

Differentiation of markets that use these new modeling capabilities resides in being able to identify areas where their perceived risk is lower than what the broader market suggests. Their value proposition consists of “carving out” swathes of exposures or zones that most insurance carriers might discard but that they believe they can underwrite at an affordable premium.

As communities and businesses advance in their efforts to protect themselves, parametric options that pay fast and help offset any sources of loss will increasingly offer more options to complement traditional insurance solutions.

As parametric solutions do not require complex and costly loss adjustment operations, the barrier to entry is lower for newcomers to the space. Lower costs, coupled with innovations in remote sensing and modeling, will have the effect of bringing new capacity to complement existing traditional insurance availability.

A Never-Ending Season of Smoke

Businesses and communities have in recent years awakened to the exacerbated threat of direct loss of property due to wildfires. While the direct fire damage remains an issue of immediate concern, yet another peril looms on the horizon: that of increased direct and indirect losses due to wildfire smoke.

The U.S. West Coast used to experience smoke in the air throughout the months of October to May due to residential wood stoves in the winter, burning of wood debris in the fall and spring, and other agricultural or prescribed fires. Industrial operations were the sole significant source of smoke that persisted throughout the year. However, nowadays, frequent wildfires have added a second source of smoke during an increasingly long summer season compounding what one could call a never-ending season of smoke, which extends from January to December.

The air we breathe contains particles such as dust, pollen and mold, referred to as PM10 or particulate matter of 10 microns or less in diameter. The incomplete combustion of organic compounds that occurs during wildfires adds to the air tinier PM2.5 particles of 2.5 microns in diameter or less. Being smaller and lighter, these particles travel further, affecting a greater swath of the population. They are of most concern from a health perspective because their size allows them to enter our respiratory tract deep into our lungs, where they can cause a range of medical conditions, from decreased lung function to cardiac arrhythmias or heart attacks.

Winegrowers in wildfire-prone regions have had to deal with the increased potential of seeing their vineyards and facilities burn but have also wrestled with smoke affecting the quality of their grapes. Maybe more far reaching is the potential impact to workers compensation schemes for companies whose operations naturally expose workers to more hours outdoors.

Just as we are seeing for direct wildfire risk, the need for capacity to cover smoke-related damages will increase. Parametric solutions are poised to emerge as options to provide additional coverage alternatives in this realm, possibly using instrumental networks similar to those already existing in the citizen scientist community.

While a changing climate continues to present insurance coverage challenges, Guy Carpenter is advancing the concept of “Community-Based Catastrophe Insurance,” an example of public-private partnership to attract insurers to offer affordable protection for communities at risk. A mechanism providing credits for no- or low-losses creates an incentive for mitigation adoption. Mitigation measures, in turn, can be well-accommodated by parametric solutions, for instance, by excluding buffer zones with low risk of wildfire, which further reduces the premium.

As communities and businesses advance in their efforts to protect themselves, parametric options that pay fast and help offset any sources of loss will increasingly offer more options to complement traditional insurance solutions. 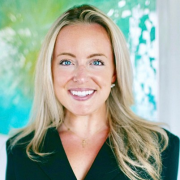 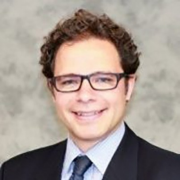