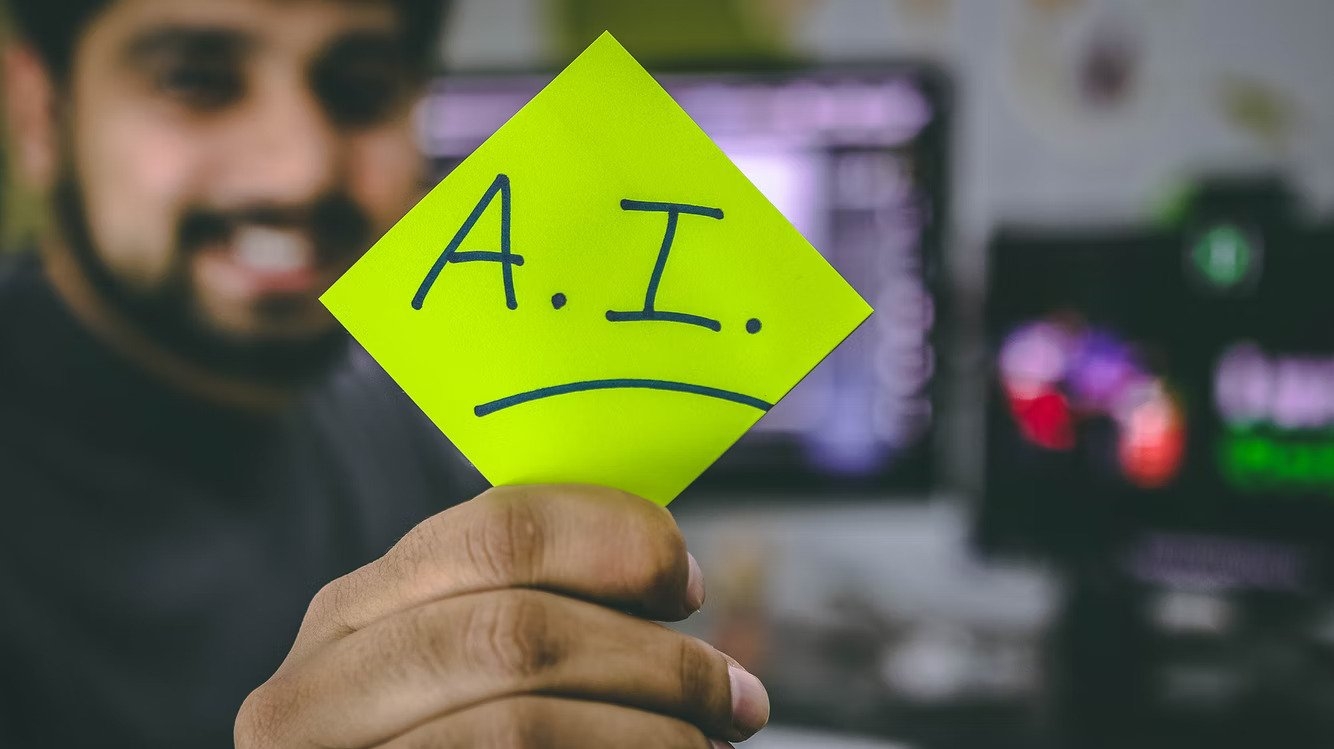 Three Areas Where AI Will Boost Your Competitive Advantage

Summary: The question is no longer if a company should use AI, but where it brings the greatest competitive advantage. There are three areas where AI has now shifted from a “nice-to-have” to a “must-have” technology. Companies that push the boundaries of AI to sharpen predictions, boost efficiencies, and optimize the real-time pricing or stock control of their products are moving faster and further than rivals still conservatively wavering over the wisdom of using AI for these purposes.

As more companies embed artificial intelligence in their products, services, processes, and decision-making, the definition of what AI is and where it can be most effectively applied is evolving as rapidly as the techniques themselves. What started out as algorithms used to determine loans, select new hires, and empower chatbots (with mixed success), is now deeply embedded and used in everything from predicting climate risks to picking sales leads. The question is no longer if a company should use AI — but where it brings the greatest competitive advantage.

In our work with companies, we see three areas where AI has now shifted from a “nice-to-have” to a “must-have” technology. Companies that push the boundaries of AI to sharpen predictions, boost efficiencies, and optimize the real-time pricing or stock control of their products are moving faster and further than rivals still conservatively wavering over the wisdom of using AI for these purposes.

Over the past few years, AI has migrated from a technology that finds relationships in data and predicts existing trends more accurately to a technology that spots future shifts in everything from leisure spending and travel patterns to company credit worthiness by analyzing preferences and sentiments in vast quantities of data including text, voice, images, digital news feeds, and social media.

AI can now recognize disruptors on the horizon by making connections between embedded characteristics, allowing companies to prepare more effectively for disruptive events. Early AI warning systems for fraud can now detect bots, making them increasingly essential to get ahead of evolving tactics of hackers, nation-state actors, malware, and ransomware. Market shock-adaptive machine learning algorithms help leading banks predict not just the performance of their investments, but also potential vulnerabilities caused by disruptors such as Covid-19.

This helps banks and larger companies mitigate the impact and potential bankruptcies in their investment portfolios. For example, one bank was able to predict in weeks, instead of months, which loans would be unlikely to be paid off and reduced their number by 70 percent, boosting the returns on its overall loan portfolio by tens of millions of dollars. Similarly, AI enabled an aerospace parts distributor that suffered from excess inventory and cash flow shortages during industry downturns to forecast more accurately how much demand for its parts would fall when Covid-19 hit. As a result, the company was able to reduce its working capital by hundreds of millions of dollars and double its on-time deliveries.

In areas such as insurance, human resources, and conduct surveillance, machine learning reads through forms and reviews voice and video recordings to highlight where the reviewer’s attention should be focused, how a call should be routed, or simply if an attachment has been forgotten. The development of so-called “attention” approaches that learn which parts of the input are more critical, has accelerated the use of natural language processing, allowing AI to more reliably link seemingly unrelated concepts and work faster.

Due to these advances, over the next few years, automated processes and filters will become increasingly pervasive in departments and processes not traditionally thought of as data-led, covering every step from a customer’s interaction to processing an order, for example. Advances in quantifying fairness and mitigating bias are also allowing AI-based approaches to be more equitable, transparent, and objective than our previous human attempts — even if quantifying fairness can sometimes be a painful first step.

Gains from new AI-driven efficiencies quickly add up. One bank saved tens of millions of dollars after it used AI to improve its customer services’ decision speed and consistency. Even with fewer staff, the bank significantly reduced customer waiting time, while keeping up the same level of vigilance and detecting three times more potential frauds.

AI is also enabling companies to expand more rapidly by freeing up staff for more high-skilled work, and upskilling where necessary.

AI is also enabling companies to expand more rapidly by freeing up staff for more high-skilled work, and upskilling where necessary. Until recently, AI was considered too delicate to be used for traditional data processes, like cleaning up duplicates in datasets. But now AI is widely used for this painstaking task. At one bank, algorithms proved to be many times more effective at identifying duplicates and removed them in weeks, rather than years. As a result, regulators approved the bank’s plan to set up dozens of branches.

Similarly, AI is enabling companies to carry out tasks and shift strategies in real time. Machine learning algorithms now instantly and automatically increase sales promotions or, at the other end of the spectrum, delay launching products that might cannibalize profit from other product lines. In retail, AI can recalibrate these types of decisions to generate additional sales, even of other non-promoted products.

One reason this advance is now possible is because of “edge computing” — a distributed computing technique which allows data storage and machine learning models to remain more local. By eliminating the need to send data to the cloud, AI can switch strategies instantaneously, while still safeguarding data privacy and security, avoiding issues with cross-border data flows, especially as many jurisdictions start to look to reduce data transfer.

Real-time optimization has an immediate, and often dramatic, impact on companies’ bottom lines. One retailer we worked with increased its profit margins by 50% after using AI to instantaneously optimize its offers. It expanded sales of core products with AI-developed, margin-driving promotions and halted margin-destroying special deals — all without investing much lead time in building up and testing new data.

This was significant since the low transaction frequency prevented traditional testing and the overlapping promotions and coupons added complexity.

An insurance company boost its profit by more than tens of millions of dollars by using AI to adapt the pricing of health insurance policies to suit individual customers in real time. As soon as customers improved their lifestyles by quitting smoking or doing more exercise, their premium was reduced.

AI is often called out as an investment, rather than an accepted fixed cost. Moving into or increasing AI use requires resources for tackling governance, transparency, upskilling, and usually also technology debt. But companies can no longer afford to treat something so widespread and powerful as optional.

Modern customers are hyperconnected. They require fast decisions and responses. AI can understand the language and dynamics of multiple channels, such as Twitter, WhatsApp, TikTok or a chatbot, and can evolve and code switch to become increasingly likeable.

As AI model “explainability” improves, along with more reliable ways to monitor performance, robustness and fairness, these more complex models will become even more reliable, their methods and results more understandable, and hence their applications more creative and feasible.

Thanks to these capabilities, modern flexible remote workforces should be able to move on from boring, repetitive tasks. By not getting bored or distracted, an AI is likely to do a more reliable job. By moving staff into more high value areas, managers don’t just make the most use of their team, they have a happier company. Combine that with the ability to spot and mitigate disruptors and vastly increase profits, and your company can thrive for years to come. 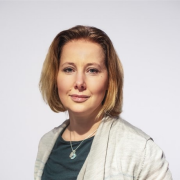 Director in Data and Analytics, a specialist division of Oliver Wyman’s Digital practice