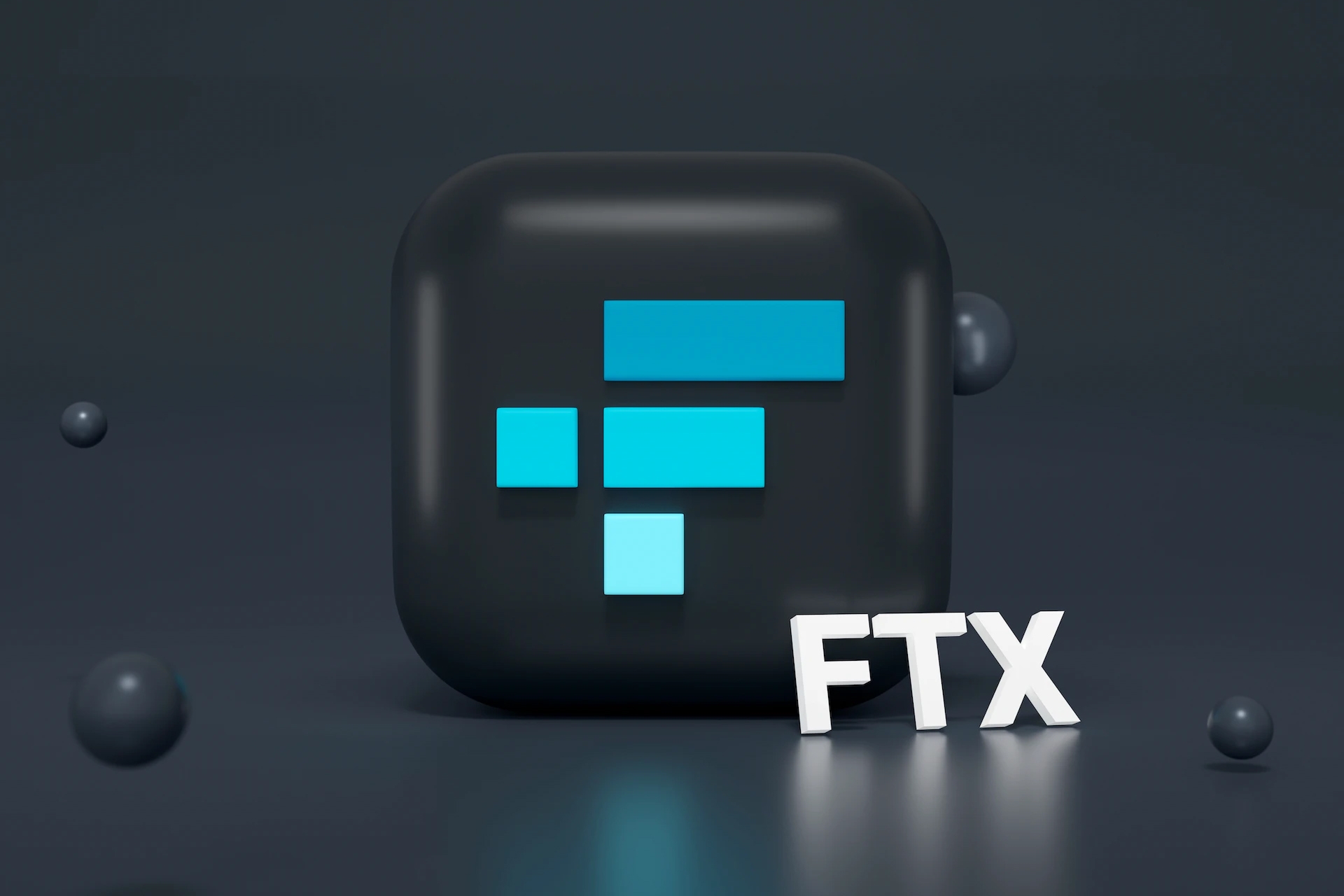 Why Your Assumptions About the FTX Collapse May Be Wrong

How exactly FTX and its sister company crashed is still being uncovered. FTX had been valued at $32 billion just a few months ago. There is alleged fraud. Many retail and institutional investors may not recoup their assets currently frozen on FTX. Some — including Sequoia Capital, BlackRock, and Ontario Teachers’ Pension Plan — had invested in FTX. Meanwhile, FTX and Alameda Research had invested in more than 250 startups building out decentralized finance (DeFi), cryptocurrency, and blockchain ecosystems.

Many are understandably shocked, dismayed, infuriated, and feel Sam Bankman-Fried deceived them. However, some reactions reflect misconceptions about fundamental concepts, including decentralization, cryptocurrencies and blockchains.

These umbrella terms house many different kinds of technologies, people and processes that investors must navigate in order to appropriately assess potential risks and rewards.

1. ‘This Shows Why We Need Decentralized Finance’

Some are rejecting centralized finance writ large by its association with FTX, a centralized cryptocurrency exchange that requires users to trust their money with a third-party (Sam Bankman-Fried and team). Many are instead turning to DeFi in response.

There are two primary questions to ask when assessing to what degree an entity/exchange/project (“entity” hereafter) is decentralized or centralized:

Not all “crypto” is equal. For example, BTC, ETH, and FTT do not share the same underlying objectives, technologies or governance structures. They may diverge even further when regulatory classifications emerge.

A key question to ask when investing in cryptocurrencies: Is there a central entity commonly perceived as the “leader” in association with the cryptocurrency?

Centralized leadership can inordinately influence an asset’s price. FTX, for instance, would regularly repurchase and destroy some of its FTT tokens in circulation, directly driving up the price. The fall of FTX has directly sent the price of FTT tumbling.

The current lack of regulatory clarity makes it challenging to use more precise terminology to help distinguish different kinds of cryptocurrencies. For instance, it remains unclear whether some cryptocurrencies, including Ether, will be classified as a security or a commodity.

The value of any cryptocurrency — and fiat currency — is ultimately a social construct. If enough people believe a currency is valuable, that currency becomes valuable. For cryptocurrencies, their primary objectives, underlying technology, associated leadership and regulatory classification will likely shape their respectively perceived values. A cryptocurrency whose primary objective is to facilitate profitability for a centralized exchange whose leadership is dishonest and disorganized is unlikely to be perceived as valuable over time.

Time will tell which cryptocurrencies will continue to be valued long-term.

3. ‘Trust Only the Immutable Blockchain, Instead of Humans’

Blockchains — as with any technology — are only as trustworthy as the people who build and operate them (see here for a primer on blockchains, which are digital record-keeping systems). Blockchains also come in many different forms.

There are two primary questions to ask when navigating different blockchains:

Since the downfall of centralized exchange FTX, its token FTT, and its former CEO Sam Bankman-Fried, some investors are seemingly putting trust in nominal opposites — DeFi and blockchain technologies. Some have been quick to dismiss all cryptocurrencies. Yet, DeFi, cryptocurrencies, and blockchains come in many shapes and forms.

In traditional finance, subprime mortgages have very different risk profiles from prime mortgages — despite belonging to the same umbrella term, “mortgages.” Similarly, not all entities that claim decentralization are the same, not all cryptocurrencies are the same, and not all blockchain technologies are the same. Understanding the different and diverse components of each umbrella term is crucial to assess potential investment risks and opportunities appropriately.

This article originally appeared on https://metaverselife.substack.com/ 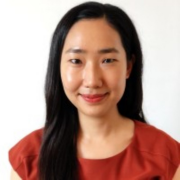