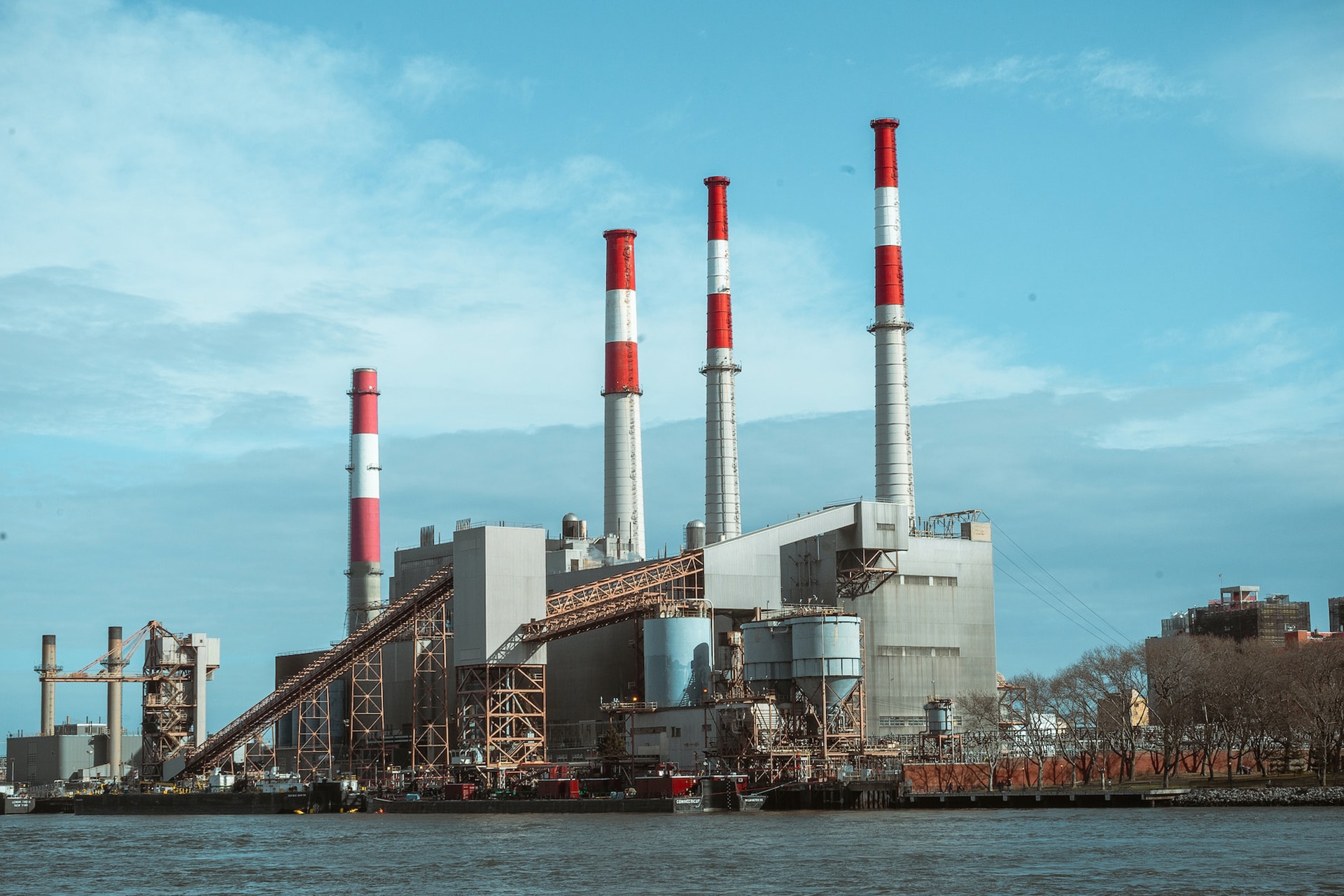 Hydrogen in the UK: Increasing insurability of a project

In April 2022, the UK doubled its commitment to developing hydrogen as a secure, low carbon replacement for fossil fuels, targeting 10 gigawatts (GW) of hydrogen productive capacity by 2030. The government aims for at least half of this capacity to come from electrolytic — also known as “green”— hydrogen, and projects UK investment potential to reach £9 billion by 2030.

With 59 hydrogen projects across the UK currently, the benefits of hydrogen as an energy source are widely recognized. However, the production, storage, and transport of hydrogen, as well as any by-products, is not without risk.

In this article — the third in a three-part series on hydrogen in the UK — we discuss how developers can help increase the insurability of their projects.

Although hydrogen production is not a new concept and is well known to insurance markets, the number of projects and their scale is. There are many associated risks affecting the availability of cover. However, there are ways to increase the insurability, and thus bankability, of a project. These include:

With a structured risk management framework, developers and investors can better position themselves to understand and mitigate the risks associated with hydrogen projects, which in turn helps them make their facilities safer, more reliable, and better able to secure appropriate insurance coverage. Additionally, by incorporating robust risk analysis into the project’s design from the beginning, developers can increase the ultimate bankability of their projects.

Marsh Specialty is the only broker to offer a unique hydrogen insurance facility, backed by a panel of top rated global insurers, providing pre-agreed coverage, uniform terms, and risk engineering services. The facility secures 100% insurance capacity for construction and operational risks up to US$300 million, and is available for any hydrogen project, globally. 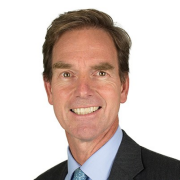 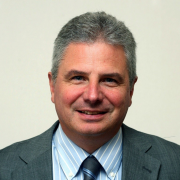 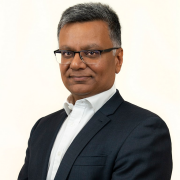